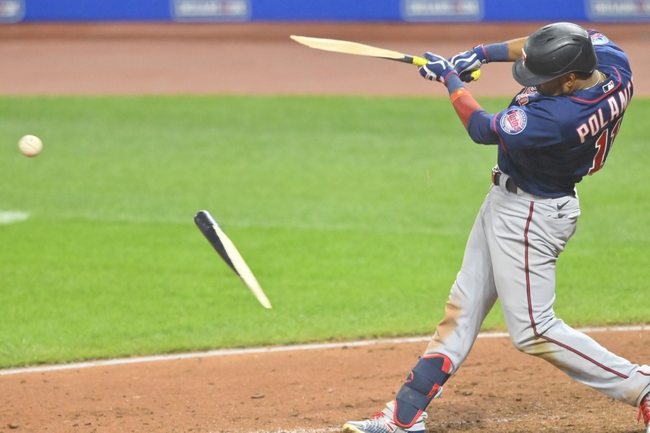 TV: FSNO, STO Stream the MLB Game of the Day all season on ESPN+. Sign up now!

The Cleveland Indians and the Minnesota Twins meet in an AL Central division matchup in MLB action from Target Field on Friday.

The Cleveland Indians will try to rebound from an 11-1 beatdown loss to the Kansas City Royals last time out. Mike Freeman accounted for the lone Cleveland RBI in the loss while Cesar Hernandez had a double and Austin Hedges added a base hit as well as the Tribe mustered up just three hits as a team in the losing effort. Aaron Civale took the loss, falling to 3-5 on the year after allowing four runs on seven hits while striking out seven over six innings of work. Shane Bieber will start here and is 7-0 with a 1.25 ERA and 94 strikeouts this season. In his career, Bieber is 5-0 with a 3.47 ERA and 76 strikeouts against Minnesota.

The Minnesota Twins come into this one fairly rested having had a couple of days off after a double-header split with St. Louis, taking game one by a final score of 7-3 while dropping game two 6-4 to settle for the split. Game one saw Josh Donaldson post a home run and three RBIs while Miguel Sano had a two-run shot and Nelson Cruz had a solo homer. Luis Arraez added an RBI as well to finish off the offense for Minnesota in game one while game two saw Brent Rooker log a two-run home run while Nelson Cruz had a solo shot, going 3 for 3 at the dish and Miguel Sano added an RBI in game two as well. Jose Berrios got the win in game one to improve to 4-3 after allowing three runs in five innings of work with 8 strikeouts while Randy Dobnak took the loss in game two to fall to 6-3 on the year after giving up five runs in 2.2 innings of work. Kenta Maeda is expected to start here and is 4-1 with a 2.77 ERA and 56 strikeouts this season. In his career, Maeda is 2-0 with a 0.82 ERA and 13 strikeouts against Cleveland.

Both of these starters have had a lot of success against the opposing team, so picking a side is a tad difficult, but it sure makes the under worth a look and that’s where I’m going here. Bieber continues to dazzle on the mound but the Indians have not been all that great offensively but the starting rotation and the bullpen is what’s been putting notches in the win column for the Tribe this season. On the other hand, Minnesota can score, but they’ve also hit hard times scoring as of late and I just feel like this is a lower scoring game, so give me the under as my free play for this game but my stronger play is on the side and I have that available as a premium pick that you can find here. 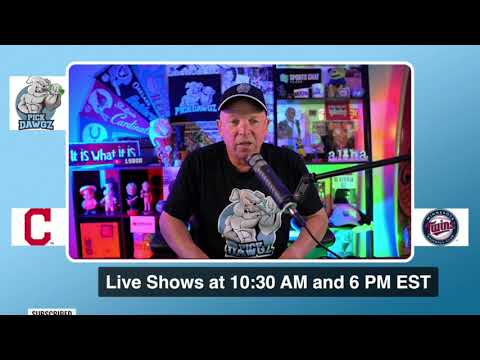