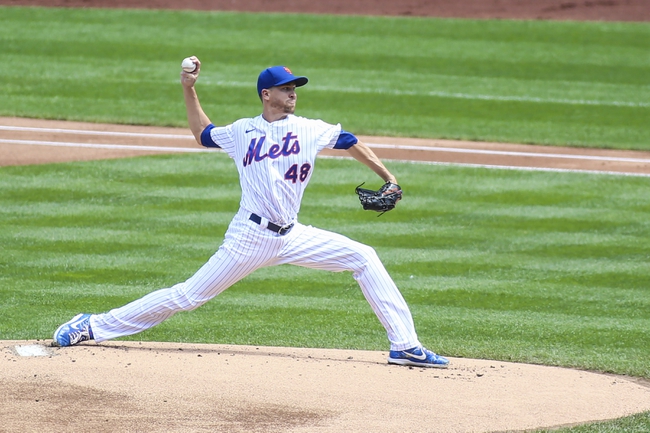 TV: SNY, SNET-1 Stream the MLB Game of the Day all season on ESPN+. Sign up now!

This will be the first installment of a three-game weekend set between these teams. The Mets are coming off a pair versus the Orioles this week. New York split those, falling 11-2 Tuesday and winning 7-6 Wednesday. As for the Blue Jays, they played the Yankees this week. Toronto won the first two 12-7 and 2-1 but failed to take the sweep with a 7-2 loss Wednesday. Check back all season long for free MLB picks and MLB predictions at Sports Chat Place.

The Mets have found some pretty good offense this year from a few bats in the lineup. Michael Conforto is doing well on a .340 batting average, 30 runs, eight homers and 27 RBI. Pete Alonso is hitting a tepid .234 but leads the team with 11 home runs, while Dominic Smith has posted 32 RBI with 19 runs and a .328 BA thus far.

Over on the Blue Jays’ side, a few opportunistic hitters have emerged in their ranks this season. Teoscar Hernandez leads the team with 14 homers and 27 RBI, compiling 27 runs with a .308 batting average so far. Lourdes Gurriel is hitting well also with a .299 BA, 15 runs, 44 hits, six homers and 23 RBI to his credit in 2020.

Pick: I’m going with the Mets, but this one is close. New York moved deGrom up a day to get as many starts out of him as they can for the rest of the season. He’ll be on regular rest however, and should be plenty effective as usual. Anderson had a tough outing versus the Red Sox his last time up and should have a rested bullpen behind him. That said, I like deGrom to put the Mets in a good position here. We’ll see if they can take advantage. 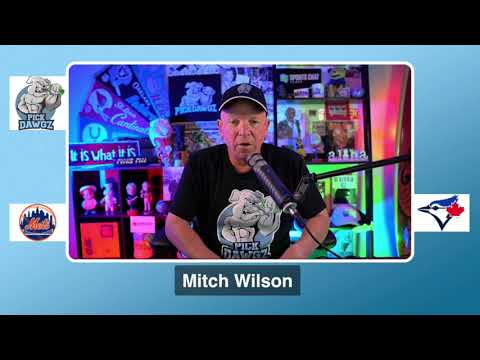