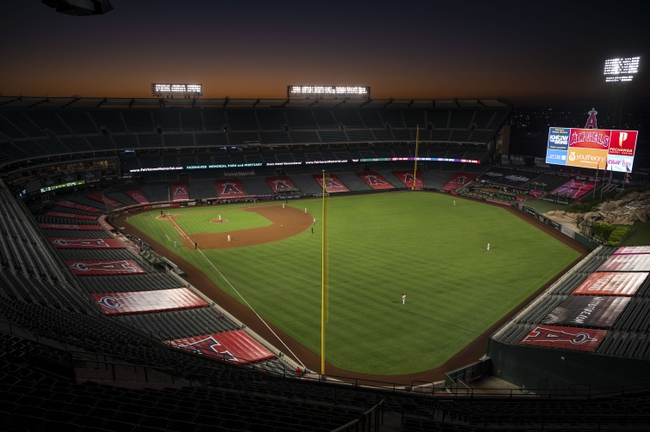 We're still getting a steep price laying the RL, but KT Wiz Suwon and the RL should be the pick here, especially with the Hanwha Eagles continuing to pile up the losses.