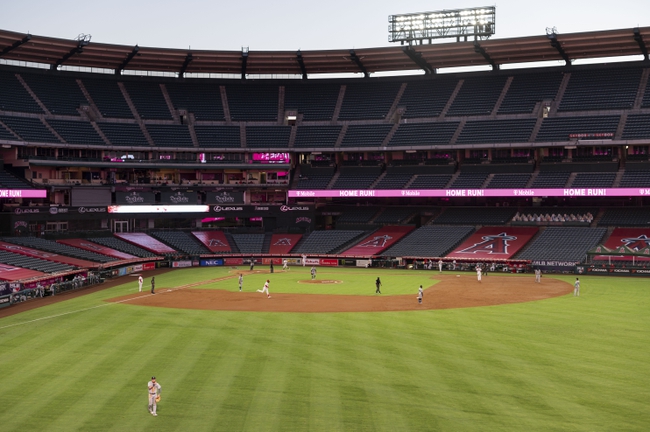 The LG Twins look for a win after winning eight of their last 13 games. The LG Twins pitching staff has allowed five or more runs in 35 of their last 61 games. In their last effort, Lee Chun-woong and Lee Hyung-jong combined for three hits and four RBI while Casey Kelly allowed one run and five hits in six innings of work. The LG Twins have won 16 of their last 25 games overall. Lim Chan-gyu gets the ball tonight for the LG Twins.

The Samsung Lions have won five of the last eight meetings against the LG Twins. Six of the last seven meetings between the Twins and Lions have produced dobule-digit run totals.

I have no choice but to back the LG Twins and the reasonable price in this series opener.