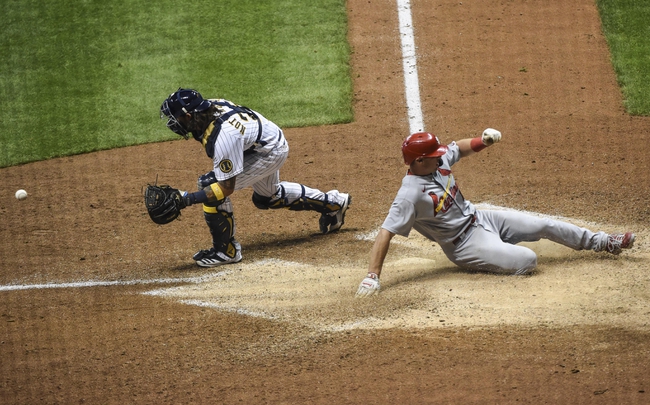 The St. Louis Cardinals and the Milwaukee Brewers meet in an NL Central division matchup in MLB action from Miller Park on Tuesday.

The St. Louis Cardinals will look to pick up some steam after salvaging a split with the Marlins in the double-header on Monday. Game one saw the Brewers emerge victorious by a count of 2-1 while St. Louis exacted revenge in game two with a 3-2 win over Milwaukee. Game one saw Tommy Edman account for the lone RBI for the Cards while Kolten Wong, Paul Goldschmidt, Paul DeJong and Harrison Bader all added base hits as none of St. Louis’ five hits went for extra bases in game one’s loss. Kwang-Hyun Kim threw seven shutout innings, allowing just three hits with six strikeouts, but it was Ryan Helsley who took the loss in relief for the Cardinals. Game two had Tyler O’Neill, Paul DeJong and Brad Miller all pitch in RBIs while DeJong went 3 for 5 at the dish. Paul Goldachmidt also went 2 for 5 at the dish in the game with a double. Daniel Ponce de Leon gave up two runs on four hits with nine strikeouts, not factoring in the decision, but Genesis Cabrera got the win to improve to 4-1 and Tyler Webb closed things out for his 1st save. Jack Flaherty will start here and is 3-1 with a 3.08 ERA and 27 strikeouts this season. In his career, Flaherty is 2-4 with a 4.56 ERA and 74 strikeouts against Milwaukee.

The Milwaukee Brewers will try to rebound after being forced to settle for the double-header split on Monday. Game one saw Ryan Braun have a double and an RBI while Keston Hiura had an RBI to make up the scoring for the Brew Crew in the win while Avisail Garcia and Christian Yelich each had a double as well. Josh Lindblom threw five innings without allowing an earned run but it was Freddy Peralta that got the win in relief as the first game went to extra innings. Game two saw Jedd Gyorko’s 4th-inning home run account for both Milwaukee RBIs while Daniel Vogelbach went 2 for 3 and Avisail Garcia added a base hit as well to finish off the offense as Milwaukee had just four hits in both games of the double dip. Corbin Burnes allowed one run on five hits while striking out ten over 4.2 innings of work. Justin Topa would take the loss in relief in game two. Brett Anderson will start here and is 2-3 with a 4.64 ERA and 21 strikeouts this season. In his career, Anderson is 0-2 with a 2.63 ERA and 10 strikeouts against St. Louis.

I get why the plus money with Milwaukee is tempting, but the Cardinals are still in a dogfight for a playoff spot and need to take advantage of winnable spots to make the difference from their extended COVID break. I just like what Flaherty brings to the table for the Cardinals’ rotation and while Anderson’s a solid pitcher, I just think the Cardinals get it done here. I’ll lay the juice with the Cardinals. 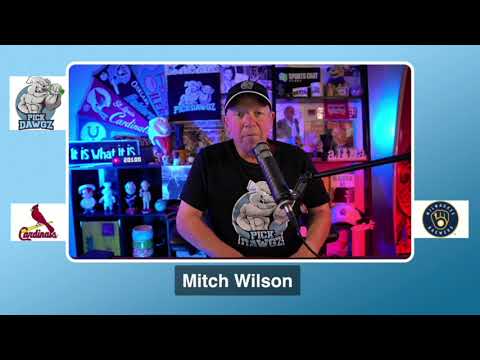