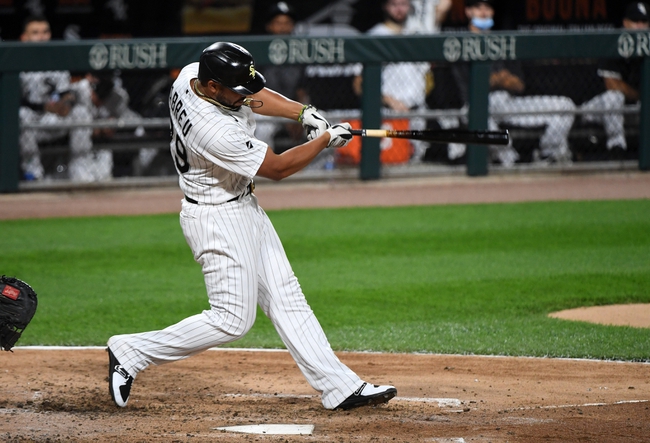 TV: MLBN, NBCSCH, FSNO Stream the MLB Game of the Day all season on ESPN+. Sign up now!

The Minnesota Twins and the Chicago White Sox meet in an AL Central division matchup in MLB action from Guaranteed Rate Field on Thursday.

The Minnesota Twins will look to build on a 5-1 win over the White Sox from Wednesday’s matchup. All of Minnesota’s damage on the scoreboard came via the long ball, as Byron Buxton and Miguel Sano each had a two-run home run while Eddie Rosario opened the scoring with a solo home run to finish off the scoring for the Twins in the victory. Nelson Cruz had a double while Marwin Gonzalez, Ehire Adrianza and Alex Avila all had base hits to finish off Minnesota’s offense as a team in the win. Jake Odorizzi gave up one run on two hits while striking out three over 3.2 innings of work, not factoring in the decision. Cody Stashak got the win to improve to 1-0 on the year after 2.1 scoreless innings of relief. Kenta Maeda is expected to start here and is 5-1 with a 2.42 ERA and 63 strikeouts this season. In his career, Maeda is 2-0 with a 2.70 ERA and 9 strikeouts against the White Sox.

The Chicago White Sox will try to bounce back after their loss to the Twins on Wednesday. Jose Abreu had the lone RBI with a solo home run in the 4th inning while Tim Anderson had the only other base hit for the White Sox as Chicago mustered up just two hits and a walk in the losing effort with the rest of the team outside of Abreu and Anderson batting 0 for 20 with 7 strikeouts. Lucas Giolito ended up with the loss, falling to 4-3 on the year after allowing three runs on three hits while walking three and striking out four over six innings of work. Reynaldo Lopez is expected to start here and is 1-2 with a 5.52 ERA and 12 strikeouts this season. in his career, Lopez is 1-6 with a 6.44 ERA and 23 strikeouts against the Twins.

I said I would take the Twins as long as the line wasn't crazy and this morning we're being asked to lay almost -170 with the Twins in a high-stakes division game. No thanks. Reynaldo Lopez hasn't been a world-beater, but he's been good enough and the White Sox have won 18 of their last 22 games against teams within the division. There's too much value to pass on with the White Sox here. Give me Chicago and the plus money. 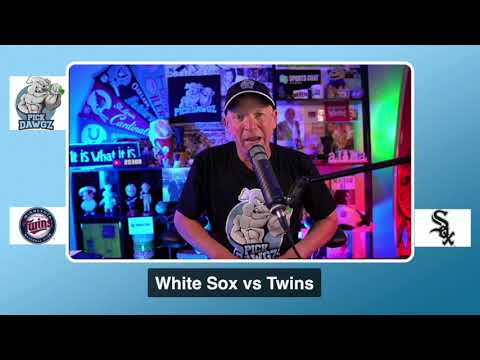