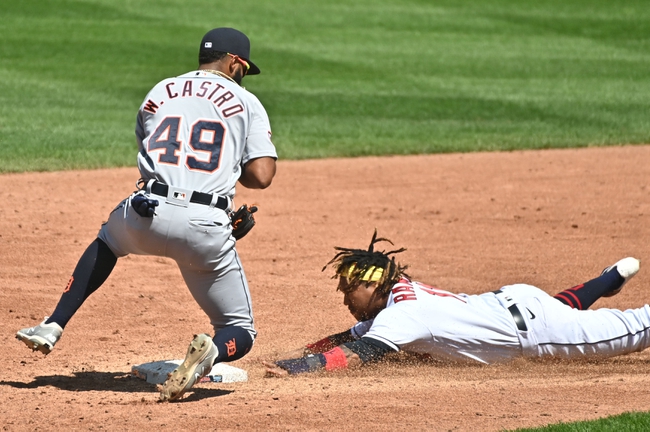 TV: FSDT, STOh Stream the MLB Game of the Day all season on ESPN+. Sign up now!

The Cleveland Indians need a win to snap an eight-game losing streak. The Indians have scored 12 runs in their last three games and four or more runs in seven of their last 11 games. The Indians have lost four straight games when scoring four or more runs. Francisco Lindor leads the Indians with 55 hits and 24 RBI while Cesar Hernandez and Franmil Reyes have combined for 100 hits and 39 RBI. Shane Bieber gets the ball, and he is 7-1 with a 1.53 ERA and 102 strikeouts this season. Bieber is 4-1 with a 1.82 ERA and 42 strikeouts in his career against the Tigers.

The Detroit Tigers need a win after losing 11 of their last 15 games. The Tigers have scored eight runs in their last three games and three or less runs in six of their last eight games. The Tigers have lost 10 straight games when scoring three or less runs. Jeimer Candelario leads the Tigers with 54 hits and 28 RBI while Victor Reyes and Jonathan Schoop have combined for 92 hits and 36 RBI. Casey Mize gets the ball, and he is 0-1 with a 5.85 ERA and 21 strikeouts this season. This will be Mize’s first career game against the Indians.

Shane Bieber has allowed four runs and 10 hits in his last 12 innings while Casey Mize has allowed five runs and six hits in his last 9.1 innings. The Cleveland Indians being priced like this while they're riding eight straight losses is a bit crazy, but it just goes to show what oddsmakers think of the Tigers, and it doesn't hurt that Bieber is on the hill. There's a good chance Shane Bieber wins the CY Young this season in the American League, and he's the one guy who can end this drought for the Indians.

Give me Cleveland and the RL. 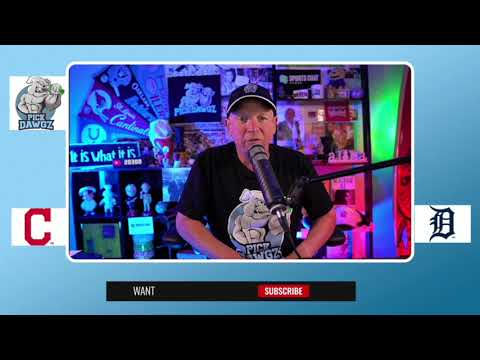