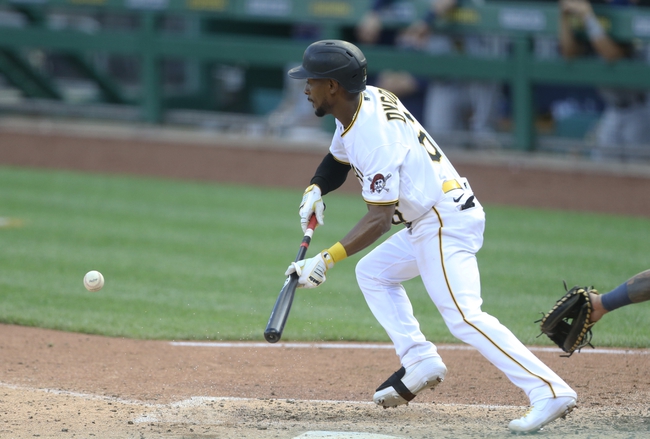 The Kansas City Royals and the Milwaukee Brewers meet in MLB action from Miller Park on Friday night.

The Kansas City Royals will look to build off of a 4-0 win over the Detroit Tigers last time out. Salvador Perez went 2 for 3 with a home run, a double and all three Kansas City RBIs in the win while Adalberto Mondesi and Whit Merrifield each had two hits as a team as well to finish off the Royals’ offense in the winning effort. Brady Singer got the win to improve his record to 3-4 on the year. Danny Duffy will start here and is 3-3 with a 4.24 ERA and 47 strikeouts this season. This will be Duffy’s second career start against Milwaukee.

The Milwaukee Brewers will try to build off of a salvaging of their double-header against St. Louis on Wednesday, dropping game one by a count of 4-2 while taking game two 6-0. Game one saw Keston Hiura account fro both Milwaukee RBIs on a two-run home run while Avisail Garcia went 2 for 3 and Christian Yelich added a base hit as well as the Brewers mustered up just four hits as a team in game one. Brandon Woodruff took the loss despite throwing a “complete game,” allowing three runs on seven hits with five strikeouts over seven innings of work. Game two saw Ryan Braun go 2 for 3 with a three-run home run and a double while Jacob Nottingham had a two-run home run and Jedd Gyorko added an RBI to cap off Milwaukee’s scoring. Orlando Arcia went 2 for 3 while Avisail Garcia had a double and Daniel Vogelbach had a base hit as well. Freddy Peralta took the relief win for Milwaukee to improve to 3-1 on the year. Adrian Houser will start here and is 1-5 with a 5.40 ERA and 37 strikeouts this season. This will be Houser’s second career start against the Royals.

I thought this total could potentially hit double-digits as Duffy’s been hit hard at times this season and Adrian Houser’s been beat like no other in this Brewers’ rotation. I just think that with the way both teams are swinging the bat lately, it may feel like an obvious play but I’m going to take the over here as my free pick for this game but my stronger play is on the side and I have that available as a premium pick that you can find here. 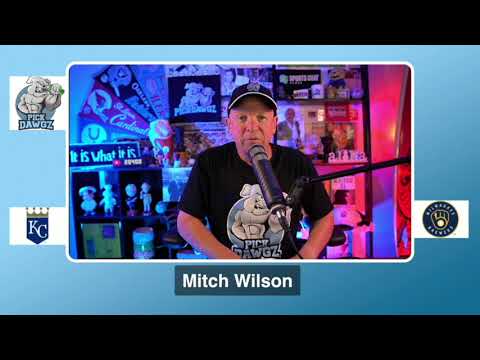