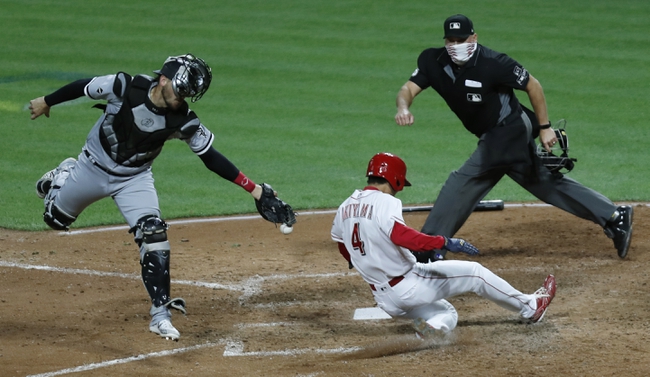 This will be the second matchup in a three-game weekend series between the White Sox and Reds. In the set opener on Friday, Cincinnati was able to get their 2020 record back to .500 with a nice 7-1 victory. Check back all season long for free MLB picks and MLB predictions at Sports Chat Place.

The White Sox were out-hit 8-4 in the loss on Friday, coming up with just one run for their offensive effort. Nick Madrigal was the only Chicago player with more than one hit, going 2-for-4 with a run. Starting pitcher Jonathan Stiever went 2.2 innings with five hits, six earned and two walks with four homers allowed.

Over on the Reds’ side, Friday starting pitcher Tyler Mahle went 5.2 innings with four hits, one earned, two walks and eight strikeouts in the win. Mahle is now 2-2 on the season. Joey Votto had a great night for Cincinnati with three hits, a solo homer and two RBI.

Pick: I’m going with the White Sox here. Keuchel is coming off the 10-day injured list with back spasms but should be fine here. He’ll also be in line to start Game 2 of the Wild Card Series as Chicago looks ahead to the postseason. Keuchel hasn’t allowed an earned run in September and he’s been a key piece in the White Sox’ surprising surge this season. Bauer won't be a slouch on the other side obviously, and it'll be tough for the Sox to manage much offense early. Cincinnati has made a late push themselves, but I think Chicago takes this one behind Keuchel. 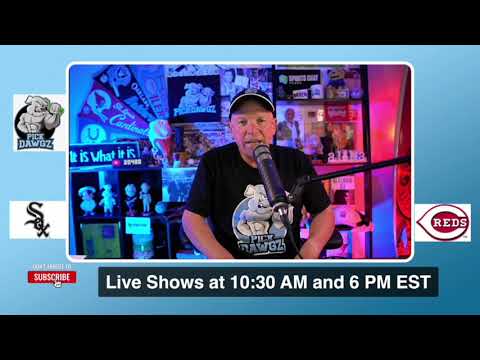