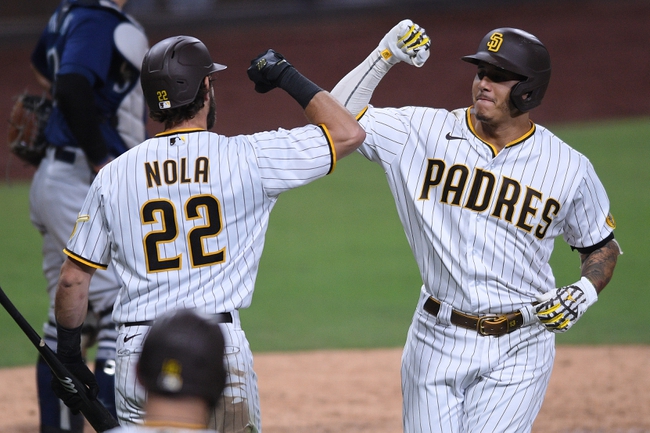 The San Diego Padres look for a win after winning nine of their last 11 games. The Padres have scored 12 runs in their last three games and four or more runs in 10 of their last 13 games. The Padres have won 12 of their last 14 games when scoring four or more runs. Manny Machado leads the Padres with 63 hits and 45 RBI while Fernando Tatis Jr. and Trent Grisham have combined for 106 hits and 62 RBI. Mike Clevinger gets the ball, and he is 3-2 with a 3.10 ERA and 38 strikeouts this season. This will be Clevinger’s second career game against the Mariners.

The Seattle Mariners need a win to snap a four-game losing streak. The Mariners have scored eight runs in their last three games and four or more runs in five of their last 10 games. The Mariners have won seven of their last nine games when scoring four or more runs. Kyle Lewis leads the Mariners with 51 hits and 27 RBI while Kyle Seager and J.P. Crawford have combined for 79 hits and 51 RBI. Justus Sheffield gets the ball, and he is 3-3 with a 4.06 ERA and 42 strikeouts this season. This will be Sheffield’s first career game against the Padres.

Mike Clevinger has allowed six runs and 14 hits in 18 innings since coming over from the Cleveland Indians, while Justus Sheffield has allowed four runs and 13 hits in his last 14 innings. Clevinger is only going to get better as he gets more comfortable with his new team, and the Padres continue to roll with a confident offense that usually fires on all cylinders. The Seattle Mariners are starting to fade as the regular season comes to a close, and the offense isn't producing. You can argue this line should be in the -200 range, so I'll take the Padres and the reasonable juice. 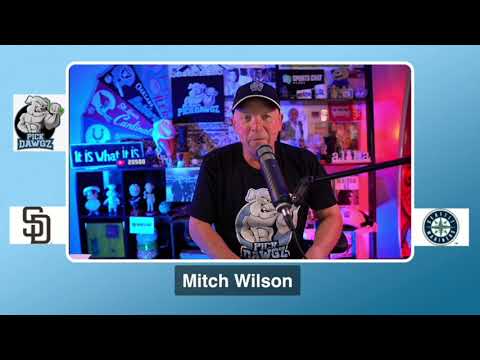