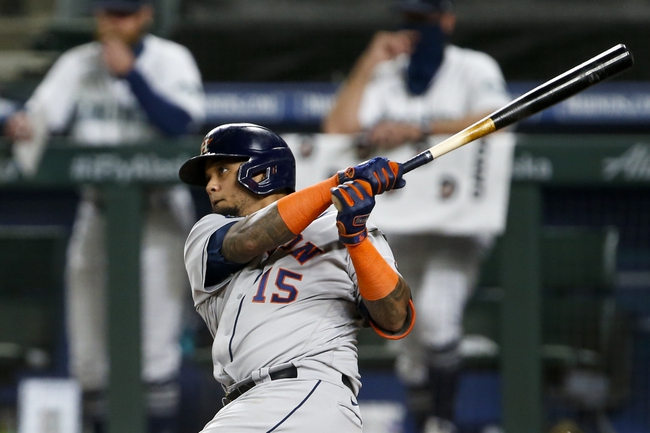 TV: RSNW, ATTH Stream the MLB Game of the Day all season on ESPN+. Sign up now!

The Houston Astros and the Seattle Mariners meet in an AL West division matchup in MLB action from Minute Maid Park on Wednesday.

The Houston Astros will look to build off of a 6-1 win over the Mariners on Tuesday. Martin Maldonado led the way, putting up a three-run home run while Kyle Tucker went 4 for 5 with a double and an RBI. Michael Brantley added an RBI as well to finish off Houston’s scoring as a team in the win. Alex Bregman had a pair of hits in the win for the Astros while George Springer chipped in a base hit to finish off Houston’s offense in the win. Framber Valdez got the win on the mound after allowing one run on five hits while striking out eight over seven innings of work. Zack Greinke will start here and is 3-2 with a 3.90 ERA and 52 strikeouts this season. In his career, Greinke is 7-1 with a 2.08 ERA and 77 strikeouts against Seattle.

The Seattle Mariners will look to bounce back from the frustrating showing against Houston on Tuesday. Kyle Seager went 2 for 4 with a double and an RBI as the lone run that Seattle would plate in the losing effort while J.P Crawford also had two hits and Luis Torrens and Phillip Ervin each had base hits as well to cap off the offense for Seattle in defeat. Ljay Newsome allowed one run on four hits over 4.1 innings of work, not factoring in the decision. Casey Sadler took the loss, falling to 1-2 on the year after giving up four runs in 1.1 innings of relief. Nick Margevicius will start here and is 1-3 with a 5.35 ERA and 32 strikeouts this season. This will be Margevicius’ second career start against Houston.

Greinke has turned into the staff ace this year, and may have to be next year as well with Justin Verlander on the shelf with Tommy John Surgery. With that said, Greinke’s been lights out against Seattle in his career, but in his lone start against the Mariners this year, Greinke gave up a pedestrian three runs in 3.1 innings of work. Houston’s also just 8-19 on the road this season. Seattle’s playoff hopes are down to slim to none right now, but the Mariners have played better ball at home this season and at this price are worth a shot. I’ll take Seattle and the plus money here. 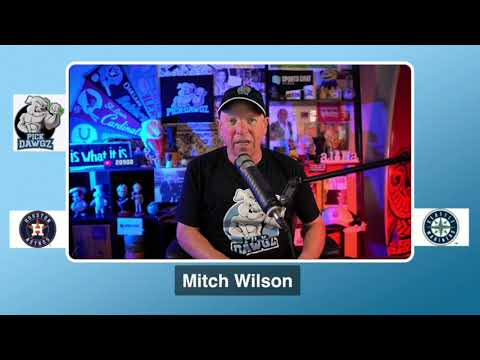