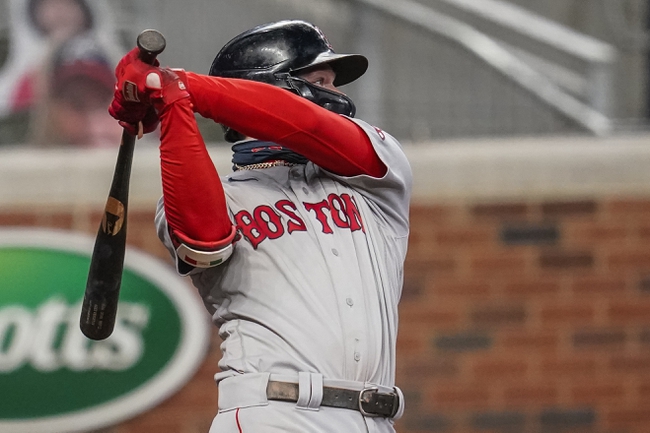 The Boston Red Sox and the Atlanta Braves meet in MLB action from Truist Park on Saturday night.

The Boston Red Sox will look to bounce back from a disappointing 8-7 loss to Atlanta on Friday. Rafael Devers had two RBIs while Jackie Bradley Jr. added a solo home run in the 5th inning. Alex Verdugo, Kevin Plawecki, Bobby Dalbec and even with Plawecki adding a 3 for 4 day at the plate in the loss. J.D. Martinez also contributed a base hit in the losing effort for the BoSox. Chris Mazza allowed one run on four hits with six strikeouts over four innings in the start, not factoring in the decision. Jeffrey Springs ended up with the loss in relief, falling to 0-2 on the year as a result. Tanner Houck will start here and is 2-0 with a 0.00 ERA and 11 strikeouts this season. This will be Houck’s first career start against Atlanta.

The Atlanta Braves will look to cotinute their strong play against the Braves once again on Saturday. Marcell Ozuna went 3 for 4 with a double and two RBIs while Freddie Freeman had a homer and two RBIs of his own as well. Ronald Acuna Jr. had a solo homer and Ozzie Ablies and Dansby Swanson each had an RBI as well with Swanson putting up a double. Adeiny Hechavarria had a double while Austin Riley, Nick Markakis and Tyler Flowers each had a base hit as well to finish off the offense for Atlanta in the winning effort. Kyle Wright allowed two runs on two hits with four strikeouts over 6.2 innings of work, not factoring in the decision. Shane Greene picked up the win in relief to improve to 1-0 on the year. Tucker Davidson is expected to make his major league debut for the Braves here after going 8-7 with a 2.15 ERA and 134 strikeouts between AA and AAA last season.

I know that the Red Sox can swing the bats and still have a decent lineup, but even with Davidson making his debut here, I like the Braves. The Braves are tuning up for postseason play and it’s not like Davidson is just some guy that was picked up across the street. He’s pitched well and on the other hand, Tanner Houck has been reliable as well. I just think a pitcher’s duel could be brewing here, so give me the under as my pick for this one. 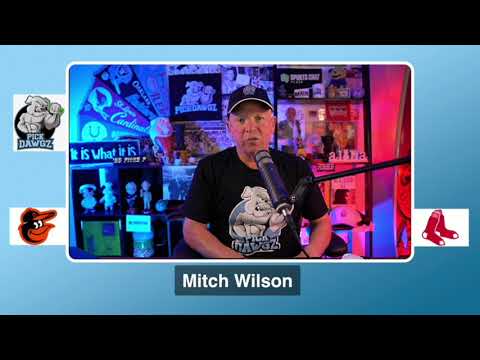