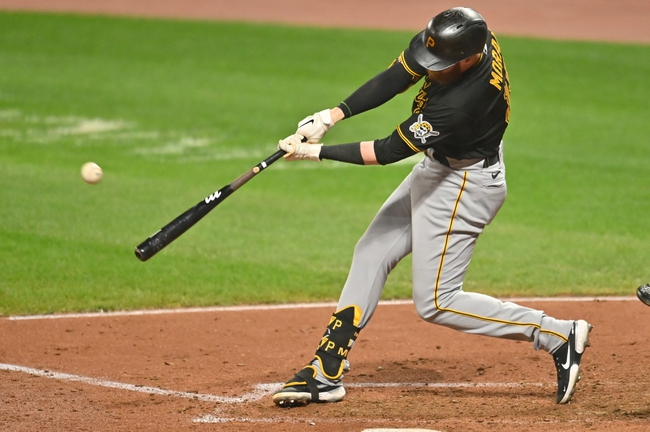 TV: SportsTime Ohio, ATT SportsNet-PIT Stream the MLB Game of the Day all season on ESPN+. Sign up now!

The Pittsburgh Pirates and the Cleveland Indians meet in MLB action from Progressive Field on Sunday.

The Pittsburgh Pirates will look to finish strong after an 8-0 win over Cleveland on Saturday. Colin Moran led the way, going 2 for 5 with a home run and four RBIs while Bryan Reynolds had a home run and two RBIs and Jose Osuna and Josh Bell each went 2 for 4 with an RBI to finish off Pittsburgh’s scoring as a team in the winning effort. Ke’Bryan Hayes went 5 for 5 at the dish with three doubles and Jacob Stallings added a base hit as well to finish off the offense for Pittsburgh in the win. Joe Musgrove got his first win of the season after tossing seven shutout innings, allowing just three hits while striking out ten. JT Brubaker will start here and is 1-3 with a 4.46 ERA and 45 strikeouts this season. This will be Brubaker’s second career start against Cleveland.

The Cleveland Indians will try to rebound after a disappointing showing against the Pirates on Saturday. Jose Ramirez and Jordan Luplow each had a double while Francisco Lindor, Cesar Hernandez and Franmil Reyes all has hits also as the Tribe had just five hits as a team in the losing effort. Aaron Givale took the loss, falling to 4-6 after allowing all eight runs on ten hits while striking out four over over four innings of work. Cal Quantrill is expected to start here and is 2-0 with a 2.17 ERA and 29 strikeouts this season. This will be Quantrill’s second career start against Pittsburgh.

I sort of get why Cleveland would be favoured here, as they’re the only team headed to the postseason this year while the Pirates will be finishing with the worst team and worst record in all of baseball this season. However, I still don’t know what to make of Quantrill, even though he was one of the prize gets in the Clevinger deal. Brubaker’s been solid for the Pirates since joining the rotation earlier this year and I think he builds on his start from last time out. I'll take a shot with the Pirates in this one.

Chris’s Pick Pitttsburgh Pirates (Will Update With Odds Once Released) 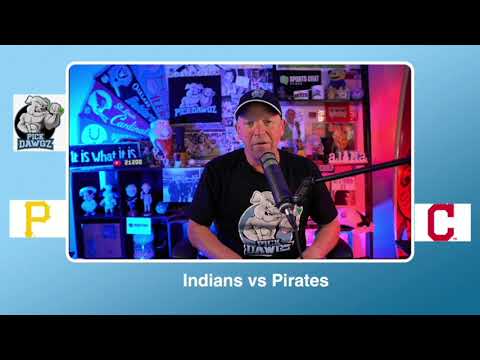