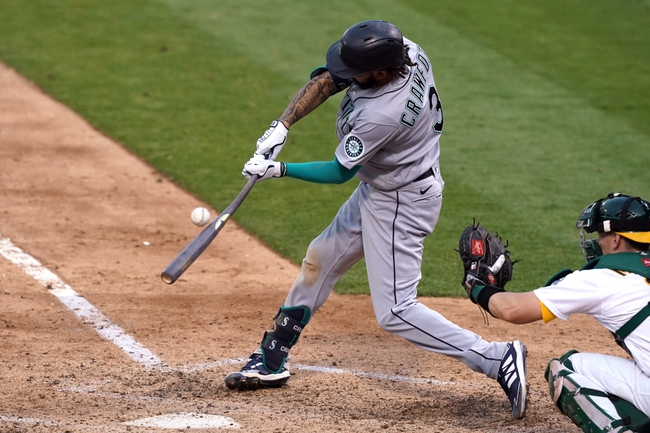 TV: ROOT, NBCSCA Stream the MLB Game of the Day all season on ESPN+. Sign up now!

The Seattle Mariners and the Oakland Athletics meet Sunday in MLB action from O.co Coliseum.

This will be the fourth installment of a four-game weekend series between these teams. The A’s took Friday’s game 3-1. In the Saturday doubleheader, Seattle won both games, 5-1 and 12-3.  Check back all season long for free MLB picks and MLB predictions at Sports Chat Place.

The Mariners had a great outing on Saturday in both games. During the second matchup, Seattle recorded 12 runs on 12 hits. Evan White led the way on three hits, a homer, two RBI and two runs.

Over on the A’s side, they had nine hits in the Saturday loss, with three of them coming from Robbie Grossman who also collected two homers. Starting pitcher Paul Blackburn went 2.1 innings with five hits, seven earned, two walks and two Ks.

Pick: The Mariners look good to me here. Gonzales has been great all year and posted eight scoreless frames in his last outing. As for Montas, he’s run into trouble over his last six starts, posting an ugly 10.88 ERA. This is probably a good spot for Seattle to end the season on a high note, and they don't seem like a bad idea for a value pick play. 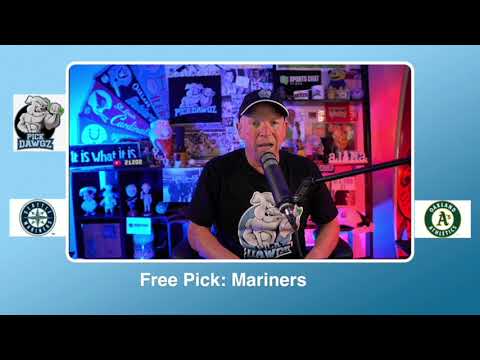