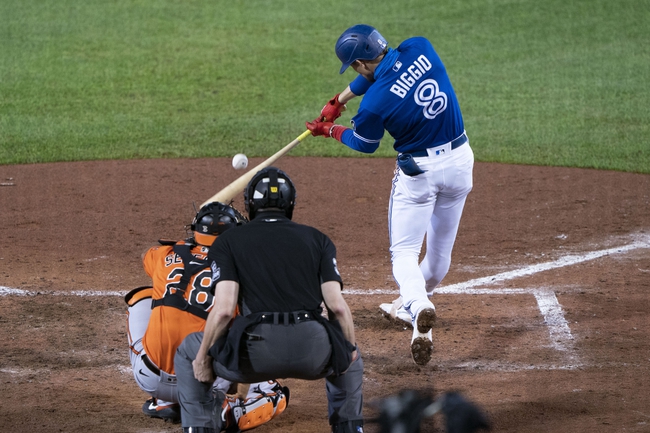 TV: SNET, MSN2 Stream the MLB Game of the Day all season on ESPN+. Sign up now!

The Baltimore Orioles and the Toronto Blue Jays meet in an AL East division matchup in MLB action from Sahlen Field on Sunday afternoon.

The Baltimore Orioles will look to bounce back after taking a 5-2 loss to the Blue Jays last time out. Jose Iglesias went 2 for 4 with a pair of doubles and an RBI while Ryan Mountcastle added an RBI as well to finish off Baltimore’s offense as a team in the losing effort. Austin Hays went 3 for 4 at the dish and Rio Ruis added a double. John Means took the loss to fall to 2-4 on the year after allowing just one run on one hit while striking out nine over six innings inning of work. Keegan Akin will start here and is 1-2 with a 3.57 ERA and 31 strikeouts this season. This will be Akin’s second career start against Toronto.

The Toronto Blue Jays will look to finish the year with some positive momentum going into the postseason after their win on Saturday. Randal Grichuk had a home run and three RBIs while Cavan Biggio added a solo homer and Alejandro Kirk and Jonathan Villar each had a base hit; to round out Toronto’s offense as a team in the winning effort. T.J. Zeuch threw five shutout innings, allowing just five hits, not factoring in the decision. Chase Anderson got the win to improve to 1-2 on the year while Anthony Bass closed things out for his 7th save. Tanner Roark will start things here and is 2-3 with a 7.01 ERA and 39 strikeouts this season. In his career, Roark is 1-3 with a 6.00 ERA and 20 strikeouts against Baltimore.

The first two games of this series have been up and down in scoring, but I think we finish the season and series with a bang in this matchup as Roark has an ERA just shy of eight at Sahlen Field this year while Keegan Akin has allowed four runs in two of his last three starts. Add in the number of runs that have flown onto the board in Buffalo this season, and I think you’ve gotta go with the over here. However, my stronger play is on the side and I have that available as a premium pick that you can find here.

The pick in this article is the opinion of the writer, not a Sports Chat Place site consensus.
Previous Pick
New York Yankees vs. Miami Marlins - 9/27/20 MLB Pick, Odds, and Prediction
Next Pick
MLB Picks: Seattle Mariners vs. Oakland Athletics 9/27/20 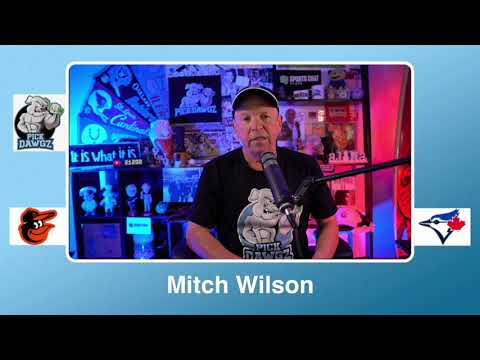