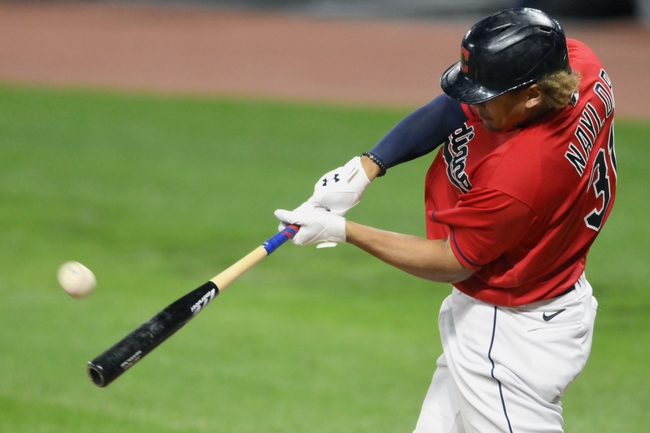 The New York Yankees and the Cleveland Indians meet in game two of their best-of-three AL Wild Card series in MLB action from Progressive Field on Wednesday.

The New York Yankees will look to build on a 12-3 win from game one of the series on Tuesday night, hoping to put the Indians away with a two-game sweep. Brett Gardner had a home run, a double and three RBIs in going 3 for 5 t the dish while Gleyber Torres went 4 for 4 at the plate with three RBIs as well, belting a 5th inning home run. Aaron Judge had a two-run shot in the first inning and Giancarlo Stanton added a solo home run as well in the winning effort. Gio Urshela, Luke Voit and DJ LeMahieu all had RBIs as well to finish off New York’s offense as a team in the win with Voit belting a double, going 2 for 5 at the plate. Gerrit Cole got the win after allowing two runs on six hits while striking out 13 over seven innings of work. Masahiro Tanaka will start game two and was 3-3 with a 3.56 ERA and 44 strikeouts in the regular season. In his career, Tanaka is 2-2 with a 4.00 ERA and 28 strikeouts against Cleveland.

The Cleveland Indians will look to rebound and force an all-deciding game three after dropping the series opener on Tuesday. Josh Naylor went 4 for 4 with a solo home run and a pair of doubles while Jose Ramirez added a double with an RBI and Tyler Naquin had an RBI as well to cap off Cleveland’s scoring as a team in the winning effort. Cesar Hernandez and Delino DeShields each had a base hit as well to finish off the offense for the Tribe in defeat. Shane Bieber took the loss, allowing seven runs on nine hits with seven strikeouts over seven innigns of work. Carlos Carrasco will start here and was 3-4 with a 2.91 ERA and 82 strikeouts in the regular season. In his career, Carrasco is 5-5 with a 4.04 ERA and 60 strikeouts against the Yankees.

I was a bit surprised that we saw Tuesday’s opener provide a game that went over the total 2.5 times, with a pair of staff aces on the hill and with Tanaka and Carrasco being a pair of starters that I’m not overly fond of, I’m going to go against logic here and back the under. Maybe we see a tighter game with so much at stake in game two, so I’ll side with the under as my free play for this game but my stronger play is on the side and I have that available as a premium pick that you can find here. 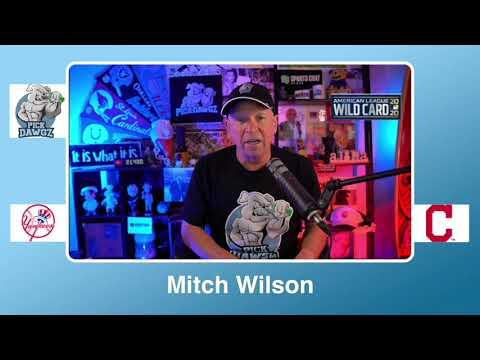