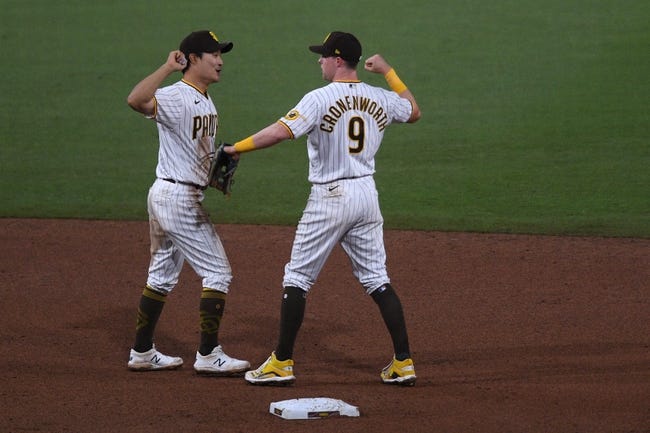 TV: BSSD, NSBA Stream the MLB Game of the Day all season on ESPN+. Sign up now!

The San Francisco Giants look for a win here to get back to a .500 record. The Giants have scored four runs in their last three games and three or less runs in their last three games overall. The Giants have lost nine of their last 10 game shown scoring three or less runs. Donovan Solano leads the Giants with nine hits and two RBI while Evan Longoria and Austin Slater have combined for eight hits and six RBI. Kevin Gausman gets the ball, and he is 0-0 with a 1.35 ERA and six strikeouts this season. Gausman is 0-0 with a 5.06 ERA and 10 strikeouts in his career against the Padres.

The San Diego Padres look for a win to build on their 4-2 record. The Padres have scored six runs in their last three games and four or more runs in three of their six games. The Padres have won six straight games when scoring four or more runs. Jake Cronenworth leads the Padres with seven hits and one RBI while Eric Hosmer and Wil Myers have combined for 12 hits and 10 RBI. Blake Snell gets the ball, and he is 0-0 with a 0.00 ERA and eight strikeouts this season. This will be Snell’s first career game against the Giants.

Gausman has been solid in his 11 starts with the Giants, but I'm not sure that matters much when pitching for a Giants team that still can't score runs. The Giants inability to score has been an issue now for the last three or four seasons. Snell has been solid since entering the league and he looked good in his season opener against the Diamondbacks, pitching 4.2 shutout innings. The Padres offense can also put together offense. Give me the Padres and the reasonable price. 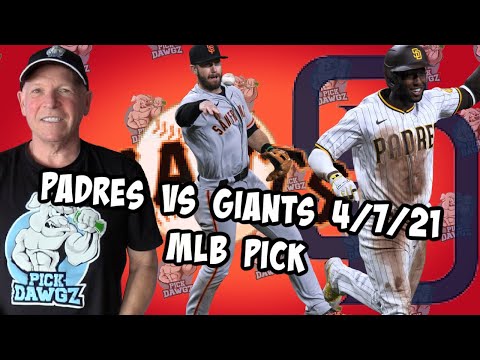