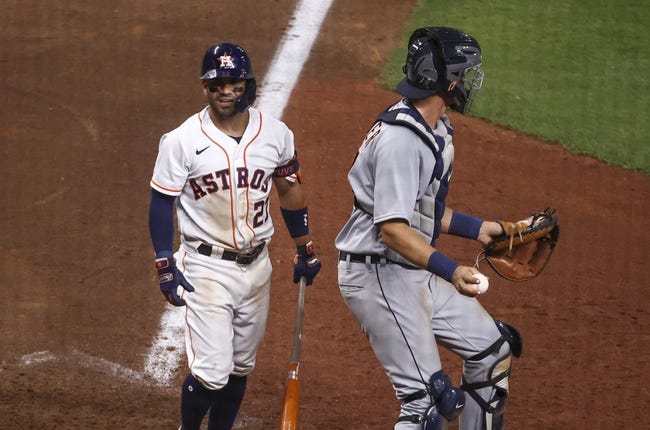 TV: ATSW, BSDT Stream the MLB Game of the Day all season on ESPN+. Sign up now!

The Houston Astros need a win after losing four of their last six games. The Astros have scored seven runs in their last three games and three or less runs in three straight games. The Astros have lost all three games this season when scoring three or less runs. Yuli Gurriel leads the Astros with 14 hits and three RBI while Carlos Correa and Jose Altuve have combined for 26 hits and 11 RBI. Jake Odorizzi gets the ball, and he was 0-1 with a 6.59 ERA and 12 strikeouts last season. Odorizzi is 6-1 with a 3.09 ERA and 75 strikeouts in his career against the Tigers.

The Houston Astros are going to be favored for obvious reasons, but there's no doubt the lineup has struggled their last few games and Odorizzi is making his season debut after pitching just 13.2 innings last season. Matthew Boyd hasn't been the most trustworthy pitcher in the world throughout his career, but he's allowed just three runs through 12.2 innings this season and has 10 strikeouts. There's a case here for the Tigers and big plus money. I'll take it. 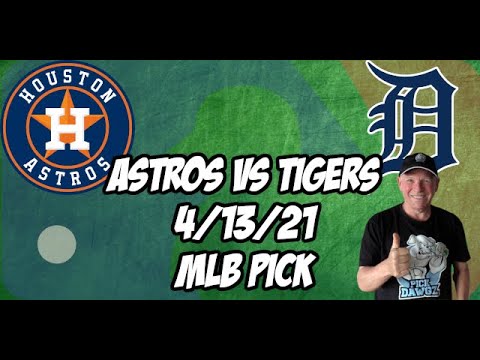