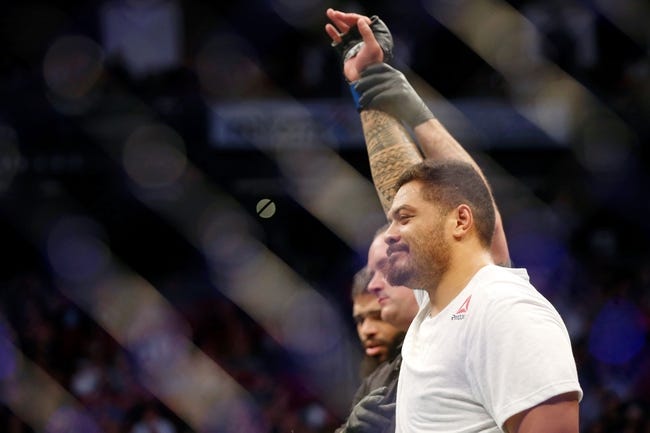 Carlos Felipe and Justin Tafa are fighting at UFC Fight Island 7 on Saturday, January 16, 2021 on ESPN+.

In this heavyweight (205lb - 265lb) bout, we have Carlos “Boi” Felipe vs. Justin “Bad Man” Tafa. Felipe is an orthodox fighter and is entering this bout as a -197 favorite. He has a professional MMA record of 9-1-0. His current record in the UFC is 1-1-0. Felipe is fighting out of Fiera De Santana, Bahia Brazil. He won his last bout against Yorgan De Castro in October 2020. Felipe has 6 wins by KO/TKO (67%), 0 submissions (0%), and 3 decisions (33%). Felipe has proven he has the ability to beat top level talent such as De Castro and Fransisco Sandro da Silva Bezerra.

Tafa is a southpaw fighter and is entering this fight as a +157 underdog and his professional MMA record is 4-1-0. Similar to Felipe, his current record in the UFC is 1-1-0. In Tafa’s last bout, he won against Juan Adams via TKO in the first round. It’s important to note that Tafa’s first UFC loss was to De Castro, who Felipe previously beat. Tafa has 4 wins via KO/TKO (100%), 0 submissions (0%), and 0 decisions (0%).

In the Carlos Felipe vs. Yorgan De Castro fight, Felipe exhibited his boxing skills. The total strikes landed were similar for both fighters, but the difference was the significant strikes that Felipe landed on De Castro. Tafa is known for “coming out hot” in the first round. As in any heavyweight fight, there is always the potential that Tafa lands a powerful punch that stuns Felipe in the first round. As the fight progresses, Tafa’s stamina will begin to diminish. The combination of Felipe’s stamina, power and combinations, should be the deciding factor in this fight. Furthermore, the best path of victory for Felipe is to survive the first round of the fight. If the fight makes it to the second or third round, you will see Felipe begin to dominate. The best advice I can give is DON’T BET ON THIS FIGHT and don’t include Felipe as a leg in a parlay. Regardless of the odds, heavyweight fights can be a coin-flip. However, if your money is burning a hole in your pocket, there is no value betting on Felipe to win this fight as a -197 favorite. The value would be in a prop bet.

I pick Felipe to win the fight, but my prop bet prediction is Under 1.5 Rounds +157. 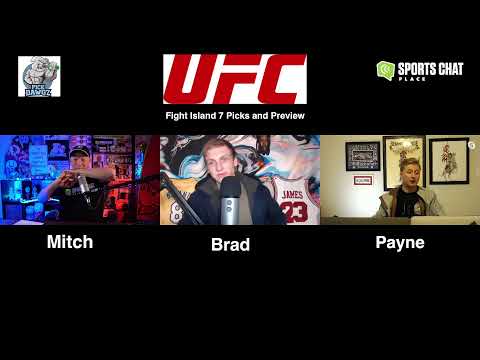