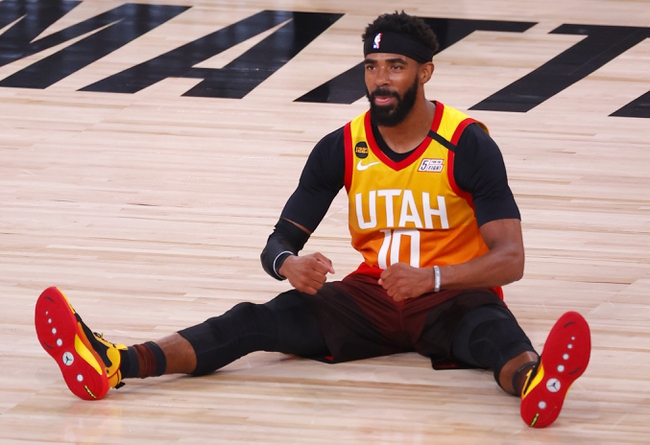 The Utah Jazz and Denver Nuggets meet Sunday in game four of NBA playoff action at the AdventHealth Arena.

Some would say the Denver Nuggets are still the better, deeper team in this series and you shouldn't give up on them just yet. In a seven-game series, every game ha a life of its own and you shouldn't let past games cloud your judgement too much. However, the Jazz have gotten whatever they've wanted offensively through two games, shooting 50 percent from the field and 42.2 percent from three. Donovan Mitchell has been arguably the best player in the playoffs for any team, and the return of Conley is massive. The Denver Nuggets have no chance in this series if the defense doesn't make big strides, and we've seen nothing through three games that indicate an improvement.

I'll lay the bucket with the Jazz. 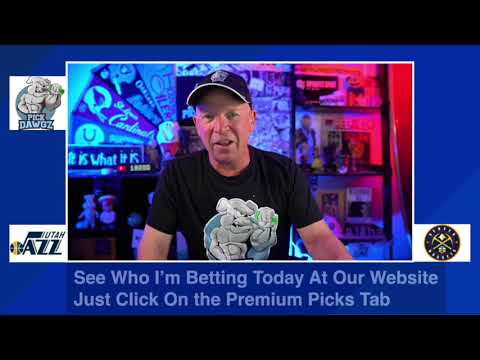