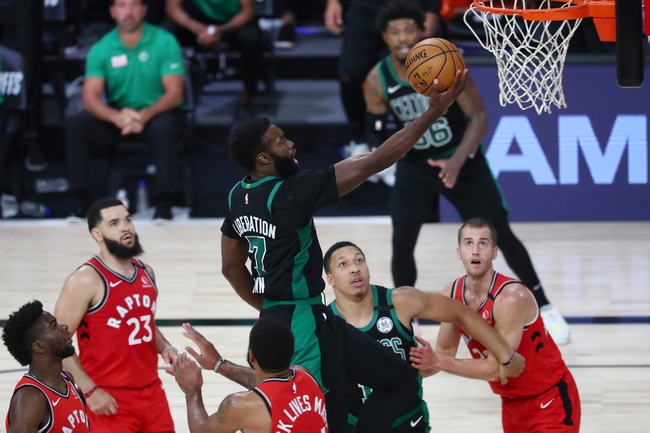 The Boston Celtics and Toronto Raptors meet Wednesday in game six of NBA playoff action at the HP Field House. 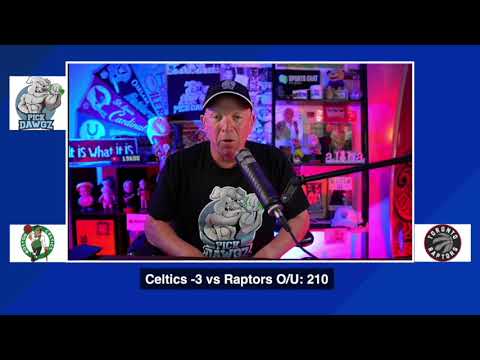