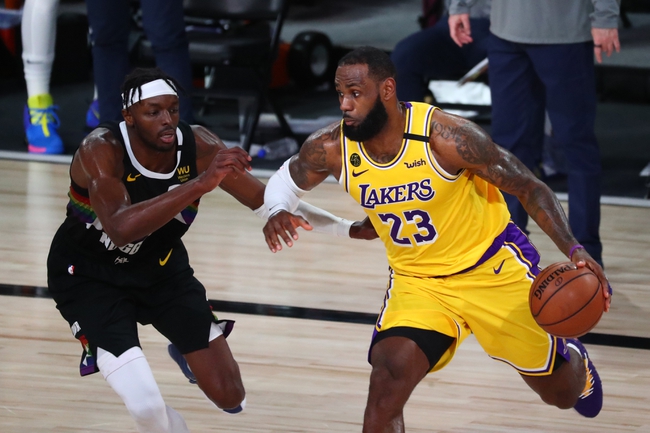 The Los Angeles Lakers and Denver Nuggets meet Saturday in game five of the NBA Western Conference Finals at the AdventHealth Arena.

The Denver Nuggets outplayed the Lakers twice in this series and could have easily won game four if they didn't have sloppy possessions in the final five minutes. The Nuggets have also shown to play their best basketball twice when down 3-1, as they've come back from such a deficit twice in these playoffs. The Los Angeles Lakers are a little too experienced to allow such a comeback for a third time, but the Nuggets have shown they can hang with the Lakers in this series. Give me the points.

The pick in this article is the opinion of the writer, not a Sports Chat Place site consensus.
Previous Pick
NBA Pick: Boston Celtics vs. Miami Heat Game 5 - 9/25/20 NBA Prediction and Odds
Next Pick
Miami Heat vs. Boston Celtics - 9/27/20 NBA Pick, Odds, and Prediction 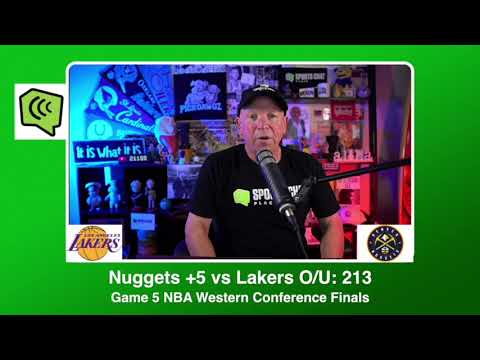