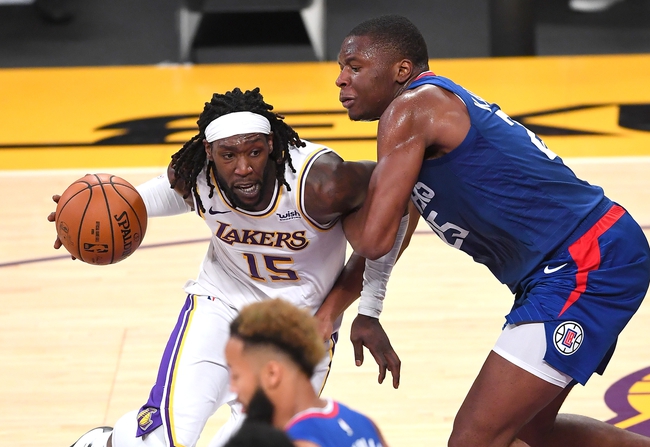 Neither team in the first meeting could get anything going offensively, and the Lakers were still in control for majority of the contest and won by six points. It's tough to predict this game when you consider the stars will continue to sit out or be on heavy minute restrictions. However, it's tough to turn down the Lakers and free points once again, as they are the defending champs and have a bunch of role players who are eager to prove they're worthy of sticking around. The Lakers also have Harrell who doesn't want to lose to his former team.

We hit on the Lakers as underdogs on Friday. I'm double dipping.