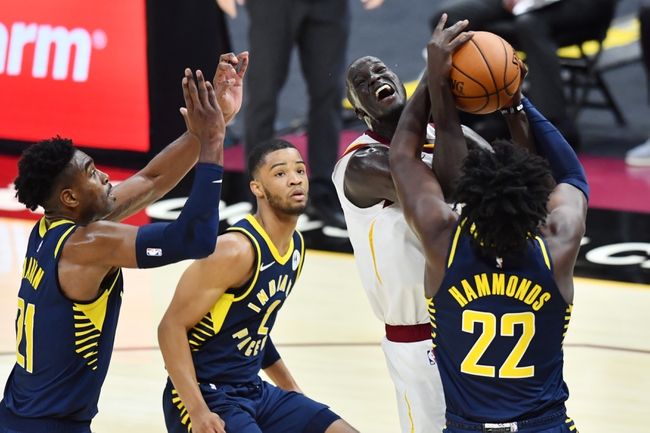 I'm going to go out on a limb and say that the Cavs won't shoot the ball as well as they did in their preseason opener. The Indiana Pacers are much better than what they showed in the first meeting and I expect them to show it. The Cavaliers just aren't a good basketball team and I need more points to consider them, even if it's a meaningless preseason game.