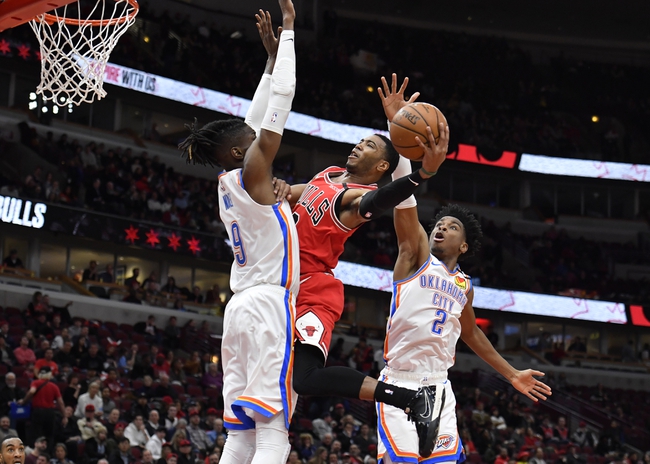 The Chicago Bulls went toe to toe with the Rockets, which is a positive sign for what its worth. However, the Thunder made quick work of the Spurs in their preseason opener, and it's a bit expected given the young talent of this club and the direction the franchise is moving. OKC has a lot of players eager to crack the rotation and a few guys who were a part of last years playoff run. The Thunder are a team built for preseason success. I'll lay the bucket.