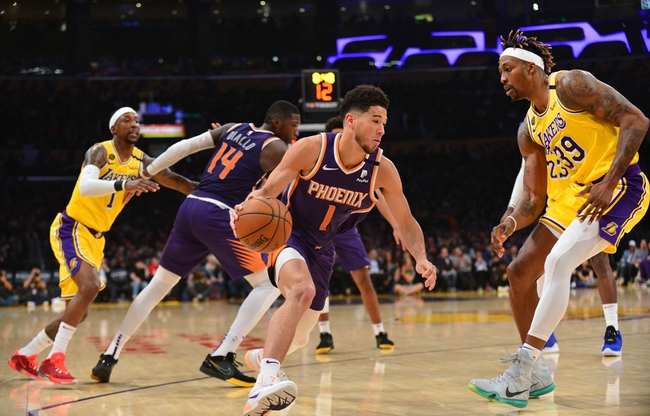 We hit twice with the Lakers as underdogs against the Clippers, but they're not nearly as attractive in the favorite role in preseason play. The Phoenix Suns are capable of playing much better than what they did in two games against the Jazz, and their young legs could give the Lakers backups some issues. This line seems like a bit of an overreaction to what the Lakers did in their first two meetings. Give me the Suns and the points.