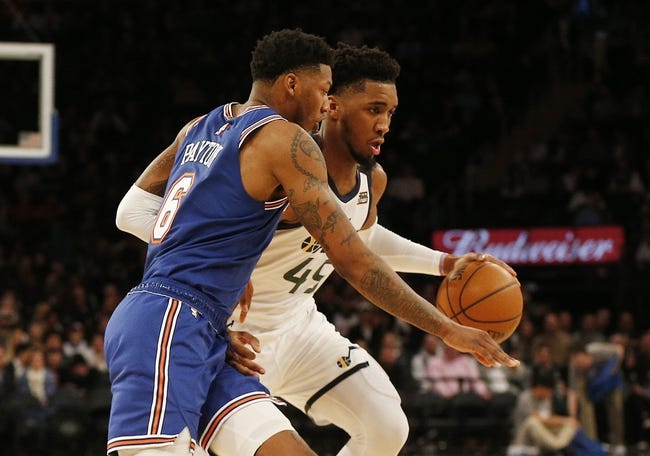 The Utah Jazz are on the end of a back to back, and they're fresh off a game against an undermanned Nets squad where the offense just couldn't get going. This is starting to become a trend for the Jazz, as half court offense isn't consistent enough to get steady results. The New York Knicks are a team we've quietly been backing early this season and while the hot streak may not continue long term, there's no doubt this team looks decent for once and continues to cover numbers. Until it cools off, I'm not sure why you wouldn't be looking to keep backing the Knicks in the underdog role. Give me the points with the Knicks again.