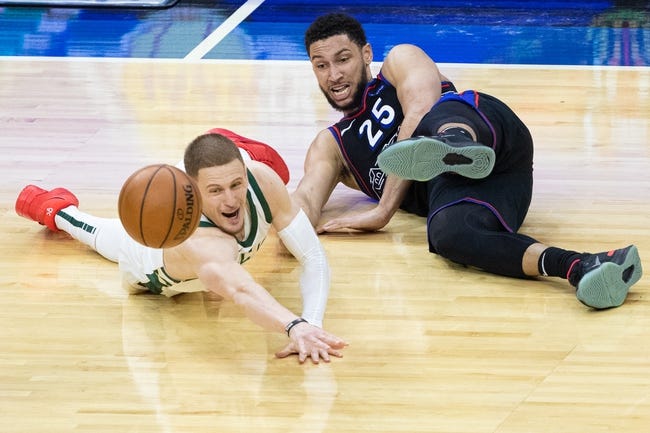 The Philadelphia 76ers play host to the Sacramento Kings at the Wells Fargo Center on Saturday night.

The Sacramento Kings have been in decent form as they’ve won three of their last five games and they will be looking to build some momentum after taking down the Celtics in a 107-96 road win last night. De’Aaron Fox led the team with 29 points and five assists on 11 of 20 shooting, Richaun Holmes added 25 points with 11 rebounds while Buddy Hield chipped in with 22 points. As a team, the Kings shot 45 percent from the field and 12 of 30 from the 3-point line as they got off to a strong start to take a 10-point lead into halftime, before rallying in the fourth quarter behind their defense as they held the Celtics to just 15 points to escape with the minor upset.

Meanwhile, the Philadelphia 76ers have been in great form as they’ve won 10 of their past 13 games, but they will be hoping to bounce back after having their six-game win streak halted by the Bucks in a 109-105 overtime loss on Wednesday. Tobias Harris led the team with 19 points, nine rebounds and four assists, Danny Green added 18 points while Dwight Howard chipped in with 13 points and 15 rebounds off the bench. As a team, the 76ers shot 39 percent from the field and 14 of 41 from the 3-point line as they dominated the first half to lead by as many as 19 points after holding the Bucks to just 13 points in the second quarter, before fading in overtime where the Bucks’ Giannis Antetokounmpo took over.

The 76ers will once again be without Joel Embiid and Seth Curry, so they will be shorthanded once again, but they should have more than enough to take down the Kings who are coming into this one fresh off a win over the Celtics. The 76ers have been the more consistent and reliable team and they have the advantage of extra rest here.