The Boston Celtics and Denver Nuggets meet Sunday in NBA action at the Ball Arena.

Both of these teams are playing well on paper, but it feels like the Celtics winning stretch isn't a little fraudulent and that this team will eventually return to their inconsistent ways. The Denver Nuggets have not only won eight straight games, but they win at home by an average of 6.4 points while shooting 48.4 percent from the field. The Celtics are 10-16 against the spread on the road. I'll lay the chalk with the Nuggets, as I'm still not a big believer in the Celtics right now. 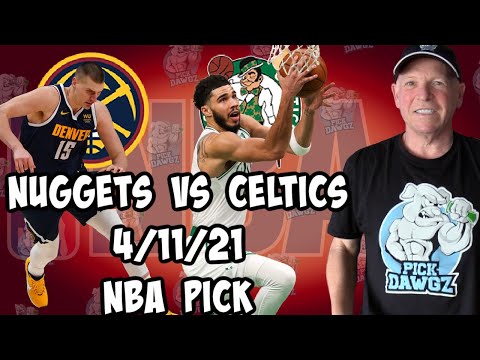