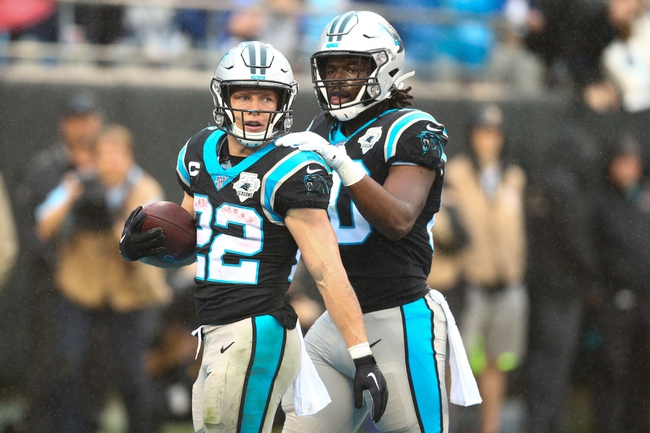 The Las Vegas Raiders and the Carolina Panthers meet Sunday in NFL action from Bank of America Stadium.

The Raiders are kicking off their inaugural season in Las Vegas following a 25-year stint in Oakland. Last year after a promising 6-4 start, the Raiders lost five of their last six games and ended up finishing at 7-9. As for the Panthers, they had a disappointing campaign in 2019 as well, going 5-11 and finishing in the basement of the NFC South. Check back all season long for free NFL picks and NFL predictions at Sports Chat Place.

The Raiders ended up finishing third in the AFC West last year, but early on there was some talk about the team being able to challenge the Chiefs for the division title (and we know how that worked out). The team was in good shape heading into Week 12 with that 6-4 record, but then went on a four-game losing streak that pretty much torpedoed the Raiders’ playoff hopes.

Hopes are high in Las Vegas for this NFL campaign, and the Raiders have added some interesting names to the team in the offseason. QB Marcus Mariota, TE Jason Witten and WR Nelson Agholor are promising additions to the roster. The Raiders also went heavy on the outside in the draft, picking up WR Henry Ruggs, CB Damon Arnette and WRs Lynn Bowden and Bryan Edwards with their first four selections.

Over on the Panthers’ side, they had a rough season in head coach Ron Rivera’s final year, going just 5-11 in 2019. Carolina had a 5-3 record going into Week 10, but suffered an eight-game losing streak that put the team out of contention. It was the Panthers’ worst losing streak since 2001.

2020 will be a new-look year for Carolina, as both Rivera and longtime QB Cam Newton have gone elsewhere. Head coach Matt Rhule will attempt to get the team back to the playoffs for the first time since 2017. He’s got some talent on the roster to work with, including new QB Teddy Bridgewater, RB Christian McCaffrey and deep-threat WR Robby Anderson. DT Derrick Brown and DE Yet Gross-Matos are also great additions from the draft.

Pick: I’m leaning toward the Raiders here, but it’s close. If the line were a bit thicker—say, six or seven points—I would be on the Panthers. That said, given Carolina’s new system, new players, new coaches, etc. that’s a bit of a stretch for me. I do think both teams will be improved this season and this should be one of the more competitive games of the NFL’s Week 1 opening weekend slate. 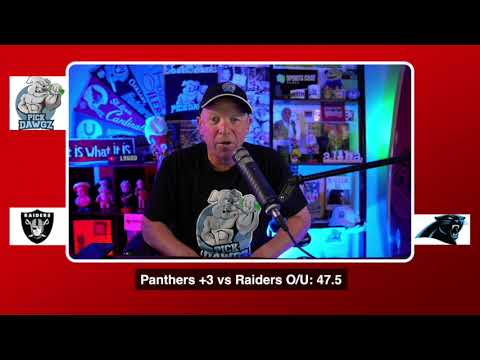