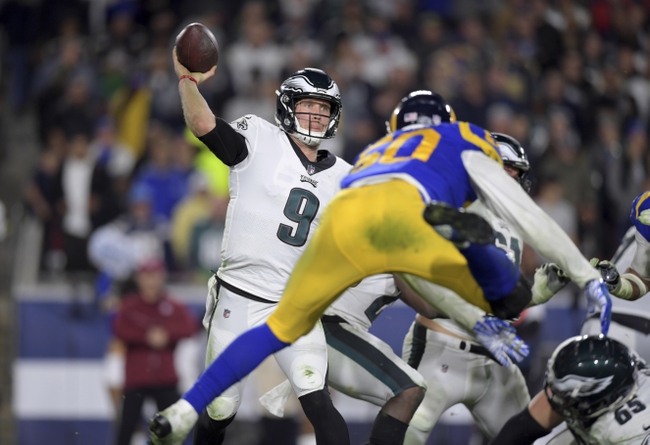 The Los Angeles Rams showed flashes of being the team they were a couple seasons ago and while that's encouraging, I need to see more from them before jumping on the bandwagon. The Philadelphia Eagles had the most disappointing performance of week 1 after blowing a 17-point lead. With that said, I expect a motivated Eagles team to come out the gate and want to redeem themselves. The Eagles drop this game after how they played in their opener and this season could get away from them before it started. I'll back the Eagles at home here. 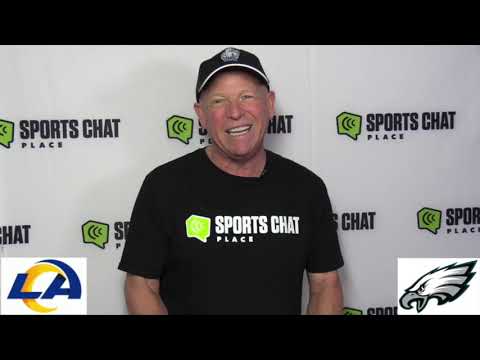