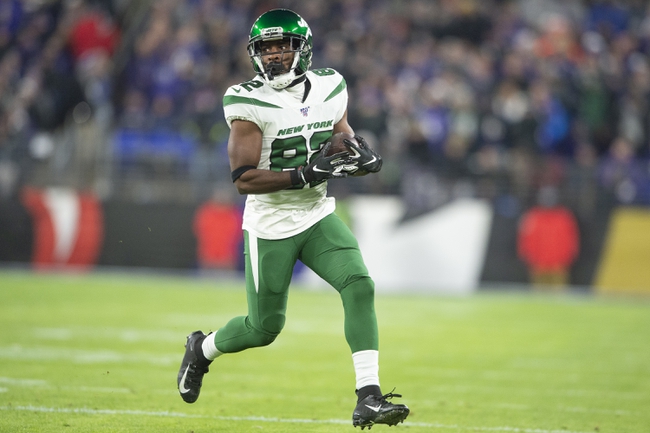 The New York Jets also look for their first win of the season after losing their season opener to the Buffalo Bills. The New York Jets have won four straight home games. Sam Darnold is completing 60 percent of his passes for 215 yards, one touchdown and one interception. Darnold has one or less touchdown passes in four of his last six games. Jamison Crowder and Chris Herndon have combined for 152 receiving yards and one touchdown while Le’Veon Bell has two receptions. The New York Jets ground game is averaging 52 yards per contest, and Frank Gore leads the way with 24 yards on six carries. Defensively, New York is allowing 27 points and 404 yards per game. Marcus Maye leads the New York Jets with 10 tackles, Brian Poole has one sack and Neville Hewitt has one pass deflection.

This is that tricky matchup of a west coast team playing on the east coast with an early start. And while the New York Jets don't have the talent across the board to matchup with the 49ers and I believe Adam Gase is one of the worst head coaches in recent memory, the 49ers are still a banged up football team and they're just 3-15-1 against the spread in their last 19 games as a favorite of six or more points. I'll take my chances with the Jets and the points at home. 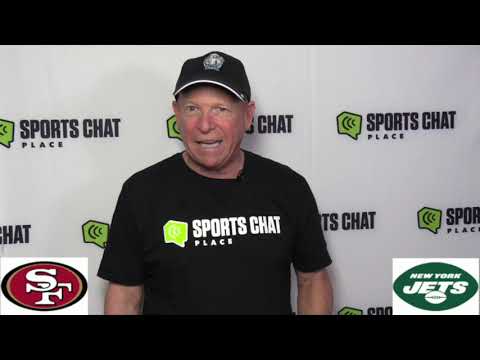