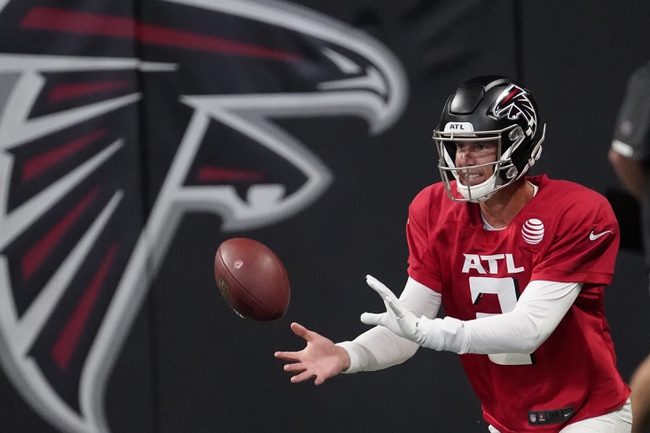 The Chicago Bears and the Atlanta Falcons meet Sunday in NFL action from Mercedes-Benz Stadium.

The Bears enter this matchup at 2-0 so far. Chicago took out the Lions 27-23 in the opener, then had another pretty crazy Week 2 victory 17-13 over the Giants. As for the Falcons, they’re 0-2 on the season. Atlanta fell 38-25 to the Seahawks in Week 1, then blew a huge lead versus the Cowboys and ended up losing 40-39. Check back all season long for free NFL picks and NFL predictions at Sports Chat Place.

The Bears have been a precarious team in both their wins, but it’s worked out for the best so far. Chicago was down 23-6 heading into the fourth quarter versus the Lions in the season opener, but scored 21 unanswered points in that final period to power out an improbable win. Bears QB Mitch Trubisky had 242 yards and three touchdowns in that one after a slow start.

In the win over the Giants in Week 2, Chicago was up 17-0 at halftime but was outscored 13-0 after the break. The Bears still managed to hold on, despite a shaky 190 yards, two touchdowns and two interceptions from Trubisky there. Running back David Montgomery did most of the heavy lifting, with 82 rush yards and three catches for 45 yards and a score.

Over on the Falcons’ side, not much has gone right this season. Atlanta was within one point of Seattle at halftime in the opener, but was outscored 24-13 the rest of the way. Falcons QB Matt Ryan finished with 450 yards, two touchdowns and an interception in that loss, and Todd Gurley rushed for 56 yards and a score.

The Week 2 game versus Dallas was an even bigger letdown for Atlanta. The Falcons jumped out to a 29-10 lead at halftime, but then imploded afterward. Atlanta was outscored 30-10 the rest of the way despite 273 yards and four TDs from Ryan. Gurley rushed for 61 yards in that one, and Calvin Ridley had 109 yards and two touchdowns from seven catches.

Pick: Going Atlanta here. The Falcons are a better team than what they’ve shown so far, and the Bears have been overachieving to get out of some sticky situations. I think the Chicago defense keeps this one close initially, then Ryan and the gang break through late and pull away for Atlanta’s first win. 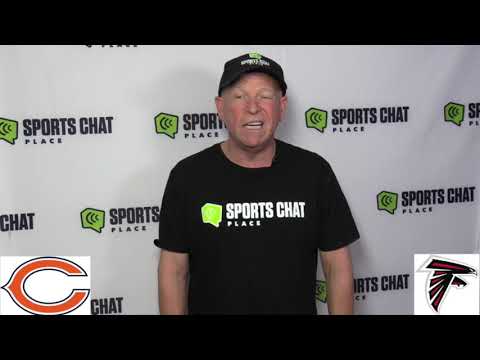