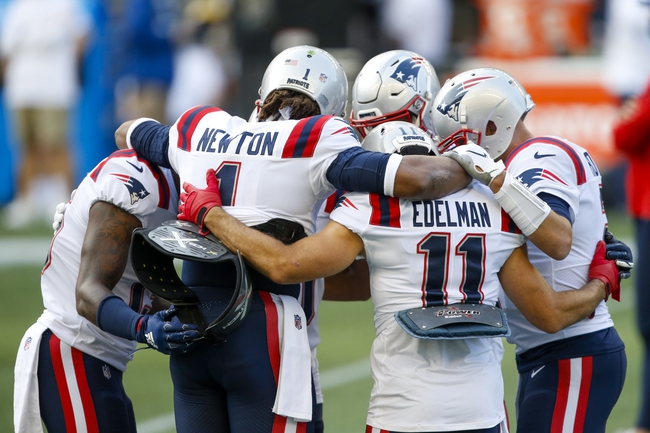 The Las Vegas Raiders and New England Patriots face off in a Week 3 NFL showdown at Gillette Stadium in Foxboro. These two squads last faced off back in November of 2017, a game the Patriots won 33-8.

The Las Vegas Raiders have won their first two games of the season including their last game against the New Orleans Saints, but they are really banged up heading into this game. Josh Jacobs and Darren Waller are banged up heading into this game and even though they are expected to play it’s still to be seen how successful they will be. Quarterback Derek Carr was impressive in the last game throwing for 284 yards and three touchdowns.

On the other side of this matchup is the Patriots who won their first game of the season against the Miami Dolphins, but in the last game against the Seattle Seahawks the defense had some issues and that led to a 35-30 loss. Even though they lost, this is a team that has high expectations with Cam Newton under center. In the last game Newton was impressive putting up 397 yards, one touchdown and one interception. Cam Newton also added some yards on the ground rushing for 47 yards and two touchdowns. One big problem heading into this game is their offense is really banged up. David Andrews is out indefinitely and Isiah Wynn is questionable for this game. Other guys are going to have to step up to keep Cam Newton upright.

This is a letdown spot for the Raiders and I expect Carr to struggle in this game. Even with the offensive line banged up, Cam Newton is going to have a big game and they will have no issue getting the job done. Back the Patriots to win the game and cover the spread. 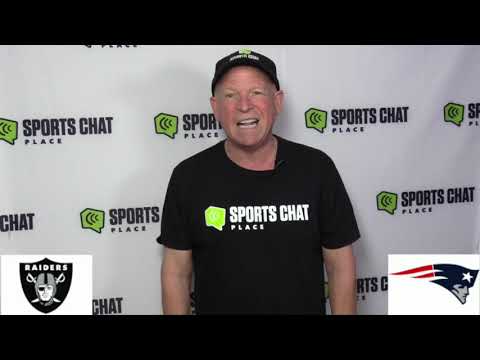