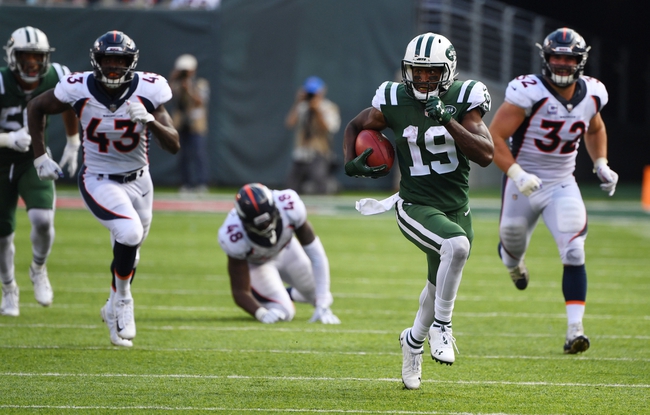 The Denver Broncos look for a win to prevent an 0-4 start to the second straight NFL season. The Denver Broncos have lost five of their last six road games. Jeff Driskel is completing 54.7 percent of his passes for 432 yards, three touchdowns and two interceptions. Drew Lock and Driskel have combined for four touchdown passes and two interceptions this season. Noah Fant and Jerry Jeudy have combined for 357 receiving yards and two touchdowns while Tim Patrick has 10 receptions. The Denver Broncos ground game is averaging 84.3 yards per contest, and Melvin Gordon III leads the way with 174 yards and one touchdown. Defensively, Denver is allowing 23.3 points and 380 yards per game. Alexander Johnson leads the Denver Broncos with 23 tackles, Shelby Harris has two sacks and Justin Simmons has one interception.

The New York Jets look for a win to prevent an 0-4 start to the second straight NFL season. The New York Jets have won five of their last seven home games. Sam Darnold is completing 61.5 percent of his passes for 562 yards, three touchdowns and four interceptions. Darnold has one or less touchdown passes in six of his last eight games. Braxton Berrios and Jamison Crowder have combined for 238 receiving yards and three touchdowns while Chris Hogan has seven receptions. The New York Jets ground game is averaging 88.3 yards per contest, and Frank Gore leads the way with 144 yards on 42 carries. Defensively, New York is allowing 31.3 points and 372 yards per game. Marcus Maye leads the New York Jets with 25 tackles, Quinnen Williams has two sacks and Pierre Desir has one interception.

We have two teams that have looked dead through three weeks, mainly on the offensive end as the Jets and Broncos are at the bottom of the league in yards and points per game. You can make a case that the Broncos are the better team here, mainly because the Jets are banged up and Adam Gase is likely the worst head coach in the NFL. However, this is a short week and home underdogs have value on a quick turnaround. I'm also not laying points with Driskel at starting quarterback. This is a game you probably shouldn't be betting, but if I was forced to pick, I'd lean toward the Jets and the free field goal. The Jets are awful, but the Broncos haven't done anything special that makes me want to lay chalk with them on the road.

Give me the Jets. 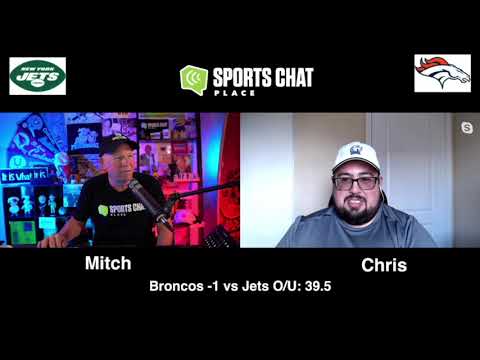