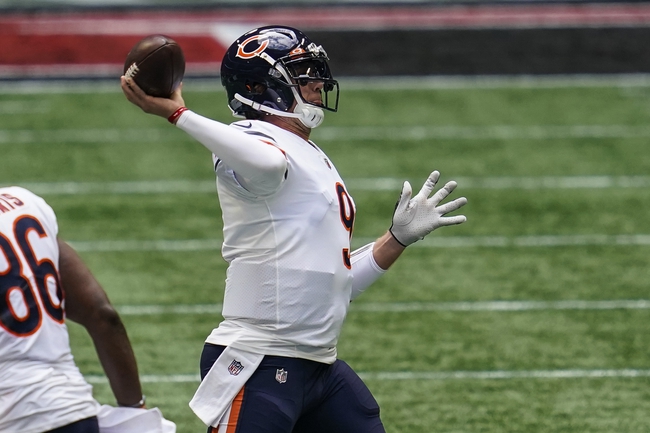 The Indianapolis Colts and the Chicago Bears meet Sunday in Week 4 NFL action from Soldier Field.

The Colts enter this one at 2-1 on the season. Indianapolis is coming off a 36-7 victory over the Jets this past week. As for the Bears, they’re 3-0 so far. Chicago posted a third straight victory last weekend, this one 30-26 over the Falcons. Check back all season long for free NFL picks and NFL predictions at Sports Chat Place.

The Colts stumbled out of the gate with a 27-20 road loss to a pretty good Jaguars team, but picked up steam in Week 2 with a 28-11 win over the Vikings. Indianapolis posted their highest points total of the young season last weekend versus the Jets, holding New York to a single first-quarter touchdown with a great defensive effort.

In the Week 3 victory, Colts quarterback Philip Rivers put up 217 yards with a touchdown, and Jonathan Taylor managed 59 yards and a TD of his own. TY Hilton was the top Indianapolis receiver with 52 yards on three catches, but Mo Alie-Cox also had 50 yards and a score on three receptions.

Over on the Bears’ side, it’s been a wild ride so far in 2020. Each of Chicago’s wins has come by just four points, starting with a 27-23 victory over the Lions in Week 1. The Bears managed to get by the Giants 17-13, then had another wild comeback victory last Sunday versus the hapless Falcons 30-26.

In the Week 3 win, Chicago quarterback Nick Foles came into game action to toss for 188 yards, three touchdowns and an interception. Leading the rush was David Montgomery with 45 yards on 14 carries, and Allen Robinson was the top Bears receiver with his 10 catches for 123 yards and a touchdown.

Pick: I’m going to lean Bears here, but this is a pretty tough one. Indianapolis’ defense feasted on a terrible Jets offense last week, but Chicago will give them a bigger challenge now that Foles is under center. Defensively the Bears have been hit and miss, but they haven’t given up more than 26 points yet. This one will likely be a relatively lower-scoring game, and I could see either team winning by a point or two. 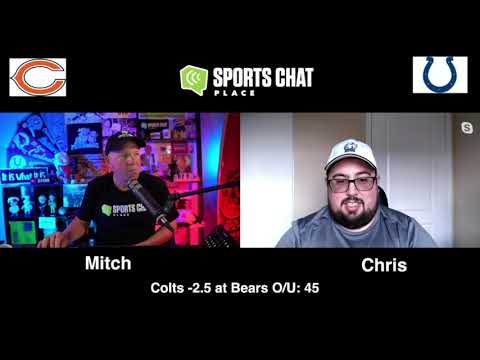