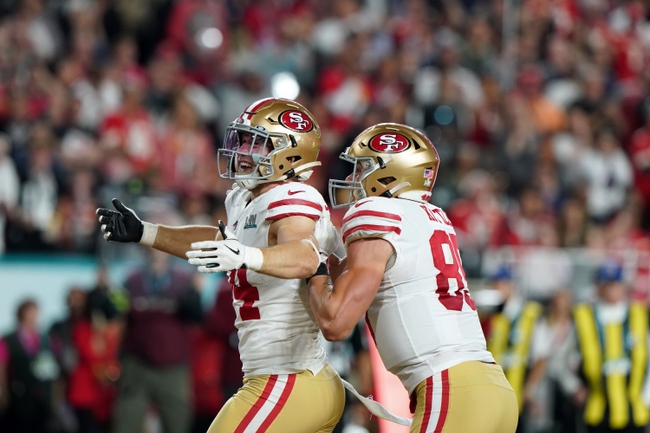 The Dolphins enter this matchup at 1-3 on the young season. Miami got a win over the Jaguars in Week 3, but otherwise have fallen to the Patriots, Bills and Seahawks. As for San Francisco, they’re sitting at 2-2 so far. The Niners have posted wins over the Jets and Giants but also recorded losses to the Cardinals and Eagles. Check back all season long for free NFL picks and NFL predictions at Sports Chat Place.

The Dolphins have had a few tough matchups out of the gate, but they’ve performed admirably overall given their lackluster roster. Miami fell 21-11 to the Patriots, then 31-28 in a tough one to fellow AFC East rival Buffalo. The win 31-13 over the Jaguars was a nice lift, but then Miami was back in the loss column versus a tough Seahawks team last week.

In the loss to Seattle, Miami quarterback Ryan Fitzpatrick posted 315 yards with two interceptions and zero TDs. Fitzpatrick also led the rush on six carries for 47 yards and a score, while DeVante Parker had a nice day receiving with 10 grabs for 110 yards.

In the loss to Philly, 49ers quarterback Nick Mullens went 18-of-26 for 200 yards, one touchdown and two interceptions. Jerick McKinnon posted 54 yards and a score on 14 carries to lead the rush, and George Kittle hauled in 15 passes for 183 yards and a TD.

PICK: I think Miami can get in there. Since their 11-point dud in the opener against the Patriots, the Dolphins have been better at scoring across a three-game stretch. Miami has at least 23 points in each outing, and at least 28 in two of those. Defensively there are some adjustments that need to be made here (like containing Kittle) but if the Dolphins can keep the score reasonable I like them on a cover. 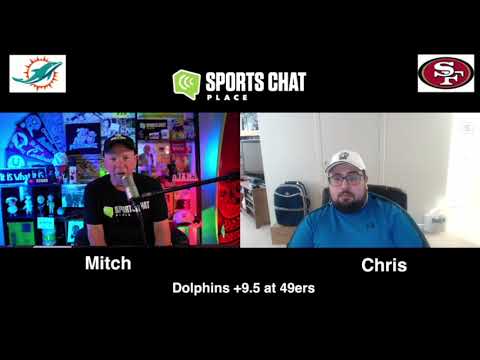