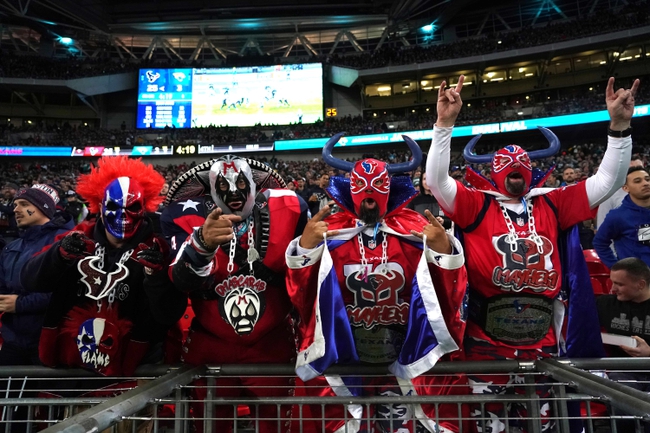 The Jacksonville Jaguars and Houston Texans face off on Sunday in a Week 5 showdown at NRG Stadium.

The Jaguars haven’t had a whole lot of success this season but if nothing else they have been exciting to watch. The Jaguars opened up the season with an upset over the Indianapolis Colts, but since that point they have lost three straight games. In the last game against the Cincinnati Bengals,they were only one point underdogs, but the defense let them down giving up 31 runs and that led to the loss. On the season Jacksonville is giving up 23.8 points per game while the defense is giving up 29.2 points per game. Minshew comes into this game having thrown for 1,138 yards, eight touchdowns, and four interceptions. Running back James Robinson has had 60 rushing attempts for  285 yards and three touchdowns.

On the other side of this matchup is the Houston Texans who have lost each of their first first four games of the season and after the loss against the Minnesota Vikings the team moved on from head coach Bill O’Brien. This is a team that looks lost all over the field. And on the season they are averaging 20 points per game while giving up 31.5 points per game. On the season Watson has thrown for 1.092 yards, six touchdowns, and three interceptions. In this game if they want a chance to come away with a victory, the defense is going to need to step up.

The Texans defense hasn’t been great and that is going to continue in this game. Look for both teams to have success running up the score and this game is going to go well over the posted total. 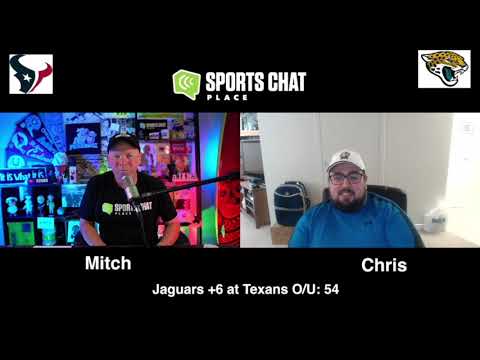