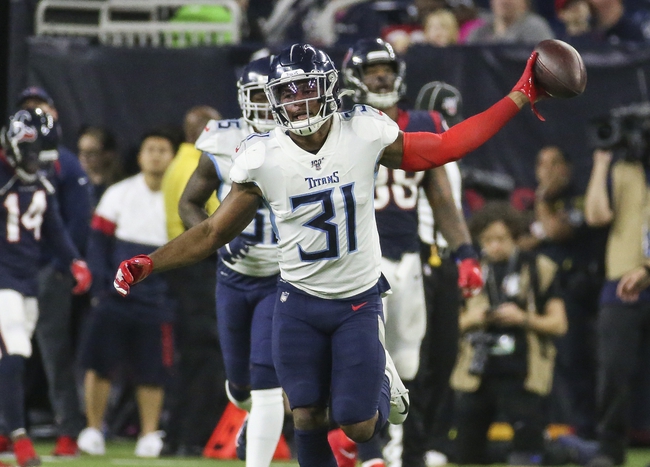 The Houston Texans look for their first road victory to win back-to-back games for the first time this season. The Houston Texans have lost four of their last six road games. Deshaun Watson is completing 66.9 percent of his passes for 1,451 yards, nine touchdowns and five interceptions. Watson has seven touchdown passes in his last three games. Will Fuller V and Brandin Cooks have combined for 631 receiving yards and four touchdowns while Randall Cobb has 19 receptions. The Houston Texans ground game is averaging 84.6 yards per contest, and David Johnson leads the way with 293 yards and two touchdowns. Defensively, Houston is allowing 28 points and 387.4 yards per game. Zach Cunningham leads the Houston Texans with 53 tackles, Whitney Mercilus has three sacks and Vernon Hargreaves III has four pass deflections.

The Houston Texans won their first game of the season and it came once they fired their head coach, but it should also be noted it was a victory over the lousy Jacksonville Jaguars. The Texans are still a subpar football team I'm not eager to get behind until they show some consistency. The Tennessee Titans have an extremely short week and are dealing with COVID issues, but that didn't stop them from beating the snot out of the Buffalo Bills on Tuesday. The Titans defense is getting timely spots and Tannehill looks terrific feeding off the play action and the strong Titans running game. Throw in the fact the Titans don't have to travel on short rest, and I like Tennessee to keep this hot stretch going. 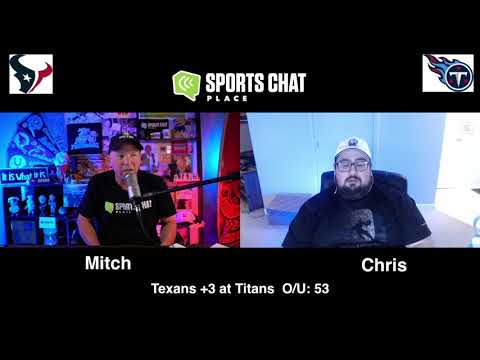