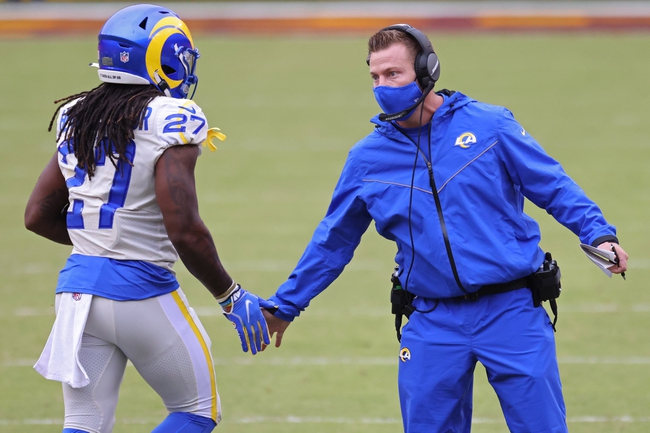 This line feels like a steal, as the 49ers don't have a reliable starting quarterback and they just got the snot beaten out of them last week by the Dolphins. Yes, you're never supposed to put too much stock into one game no matter how good or bad, but the 49ers are a tough sell these days. The Rams look a lot like the team we saw a couple years ago, as they've scored 30 or more points in three of their last four games and that defense is getting better by the week with Donald absolutely destroying opposing offensive lines. The 49ers are getting too much respect here, as you can easily make a case for this line being in the four or five point range.

I'll lay the field goal with the Rams. 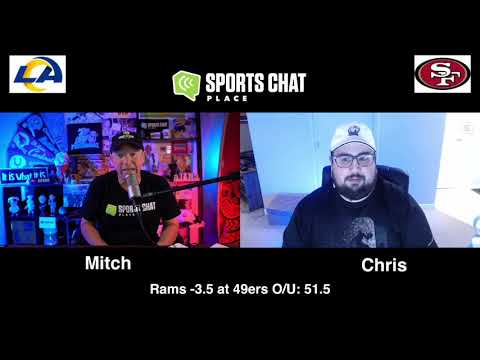