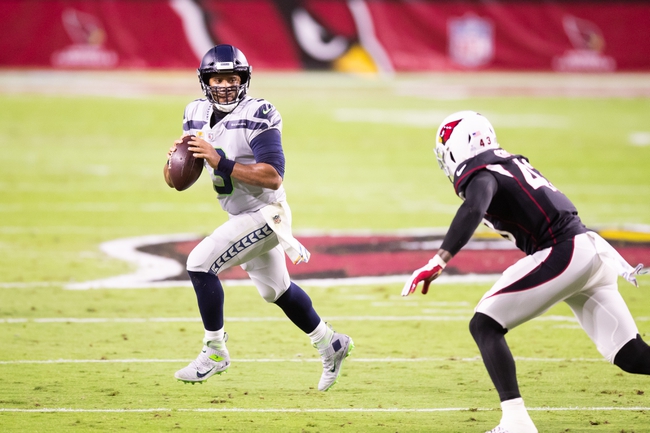 The San Francisco 49ers and the Seattle Seahawks meet in a pivotal Week 8 NFC West division matchup between bitter rivals in NFL action from CenturyLink Field on Sunday afternoon.

The San Francisco 49ers will look to add to their 4-3 record after picking ip back-to-back wins following a 33-6 win over New England last time out. Jimmy Garoppolo has thrown for 1,012 yards, 7 touchdowns and 4 interceptions on 66.9% passing while Raheem Mostert leads the Niners with 303 rushing yards andJerick McKinnon has 210 rushing yards with 3 scores. Jeff Wilson Jr. also had 163 rushing yards with 4 TD and JaMycal Hasty has also chipped in 103 rushing yards. George Kittle leads the 49ers in receiving with 35 catches on 45 targets for 435 yards and a pair of touchdowns while Brandon Aiyuk and Kendrick Bourne each have 200+ receiving yards and a touchdown this season. Defensively, Fred Warner leads San Fran with 57 total tackles including 36 solo tackles and a pair of interceptions while Kerry Hyder Jr. has a team-high 3.5 sacks and 5 tackles for a loss.

The Seattle Seahawks will try to rebound from their first loss of the season in the form of a 37-34 overtime loss to Arizona last time out. Russell Wilson has thrown for 1,890 yards, 22 touchdowns and 6 interceptions on 71.2% passing while Chris Carson leads the Seahawks in rushing with 323 rushing yards and 3 touchdowns while Wilson has rushed for 237 yards this season. Tyler Lockett leads Seattle in receiving with 45 catches on 58 targets for 542 yards and 7 touchdowns while DK Metcalf has 24 grabs for 519 yards and 5 scores. David Moore has added 227 receiving yards while Greg Olsen and Carson each have 100+ receiving yards for Seattle this season. Defensively, Bobby Wagner leads the Seahawks with 63 total tackles including a team-high 33 solo tackles while Jamal Adams and Benson Mayowa each have a pair of sacks. Shaquill Griffin, Ryan Neal and Quandre Diggs all have a pair of interceptions as well for the Seahawks this year.

I really wish that the NFL Would flex this game into the Sunday night spot instead of that terrible Dallas/Philadelphia game and who knows, maybe the football gods will listen and hear me because this has the potential to be a fantastic game. With that said, San Francisco beating up on New England in Foxborough was impressive, but I still need to see more from the 49ers before taking them seriously. Seattle blew a winnable spot after being gifted an opportunity when Arizona missed the field goal in OT and it’s not often that Russell Wilson commits that many mistakes in a single game. I expect Wilson to be laser focused here and to lead Seattle to a win and cover at home so I’ll lay the points with the Seahawks in this spot. 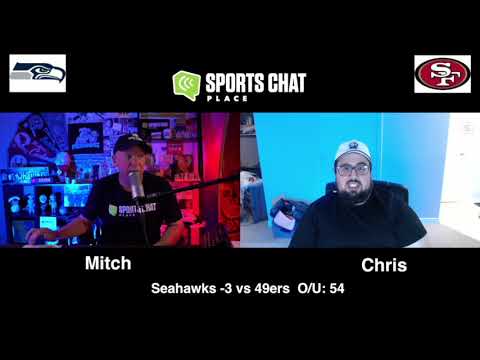