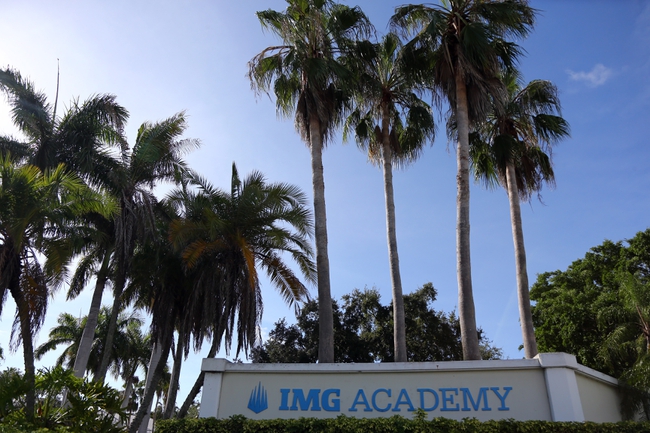 The Phoenix Mercury and Minnesota Lynx meet Sunday in WNBA action at the IMG Academy.

The Minnesota Lynx have been surprisingly consistent both SU and ATS this season and aren't a team you should be eager to bet against often. However, the Mercury are an extremely talented team that you should back in the underdog role more times than not. Few teams have the firepower to hang with the Mercury offensively, and they're fresh off a game where they scored 94 points. Give me the Mercury and free buckets.