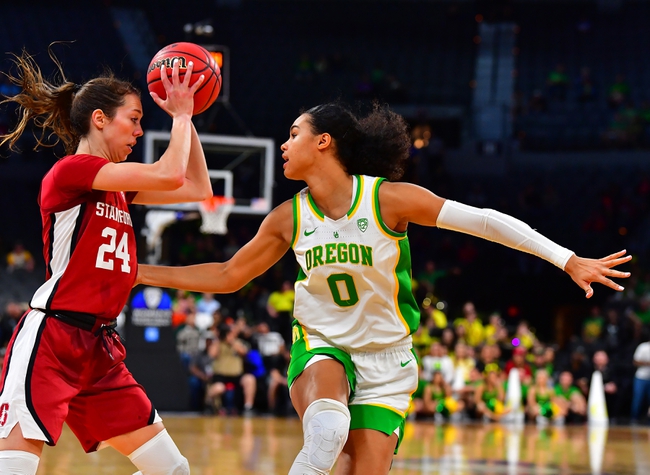 The Los Angeles Sparks and Dallas Wings meet Wednesday in WNBA action at the IMG Academy.

The Los Angeles Sparks are winning games, but they've failed to cover their last five contests as these lines get even more crazy. The Dallas Wings have been competitive despite the losses, and they just took the Sparks down to wire last week as 11-point underdogs. The Wings have covered four straight games. Give me the points with the Wings.