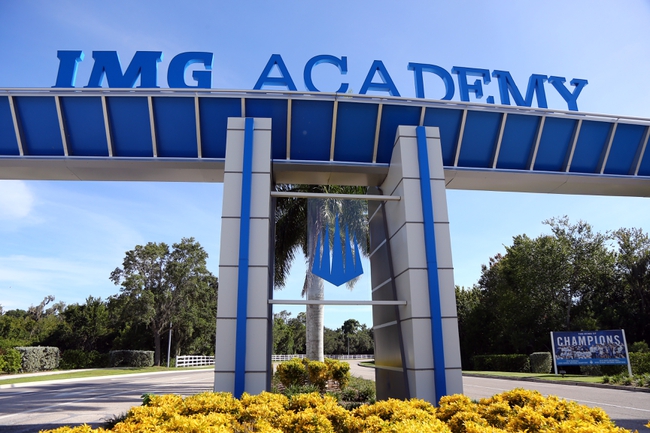 The Minnesota Lynx and Seattle Storm meet Tuesday in game one of the WNBA semifinals playoffs at the IMG Academy.

The Seattle Storm have smoked the boots of the Lynx in two meetings in the bubble, which includes a 15-point win a little over a week ago. With that said, the Storm haven't been covering numbers over these last couple of weeks, which includes failed covers in seven of their last 10 games. The Minnesota Lynx are also an experienced roster that's been here done that in big moments, and they just bounced a really good Mercury squad. The Lynx have the physical defense needed to win these sort of games. Storm should be favored and probably win, but this is a lot of points to pass up with the Lynx.