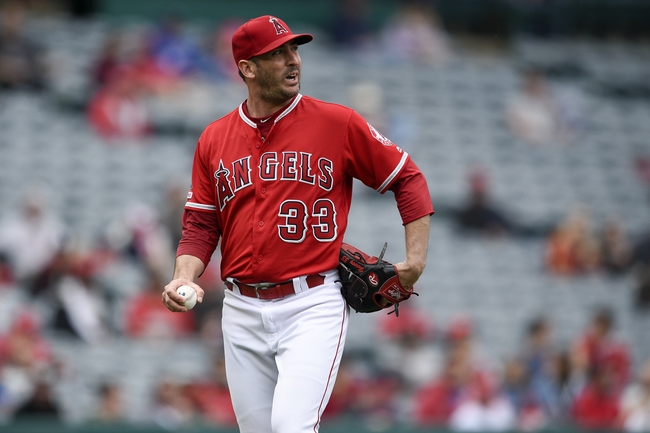 The Cincinnati Reds and Kansas City Royals meet Wednesday in game two of an MLB doubleheader at Kauffman Stadium.

The Cincinnati Reds look for a win after splitting their last eight games. The Reds have scored 18 runs in their last three games and four or more runs in six of their last seven games. The Reds have won six of their last eight games when scoring four or more runs. Nick Castellanos leads the Reds with 20 hits and 19 RBI while Jesse Winker and Freddy Galvis have combined for 34 hits and 17 RBI. Trevor Bauer gets the ball, and he is 2-0 with a 0.93 ERA and 32 strikeouts this season. Bauer is 5-5 with a 3.69 ERA and 85 strikeouts in his career against the Royals.

The Kansas City Royals look for a win after splitting their last eight games. The Royals have scored seven runs in their last three games and four or more runs in seven of their last 12 games. The Royals have won five of their last seven games when scoring four or more runs. Whit Merrifield leads the Royals with 27 hits and 16 RBI while Salvador Perez and Maikel Franco have combined for 49 hits and 25 RBI. Matt Harvey gets the ball, and he was 3-5 with a 7.09 ERA and 39 strikeouts last season. Harvey is 4-0 with a 2.63 ERA and 31 strikeouts in his career against the Reds.

Trevor Bauer has been absolute money this season, allowing two runs and seven hits in his last 19.1 innings, and he's allowed just one run in his last 13 innings. Teams are hitting just .109 against Bauer this season and have a .174 on base percentage. Matt Harvey will make his season debut when he takes the mound here, and it's hard to trust him based on his struggles the last three seasons. Harvey had an ERA over seven last year in 59.2 innings, and he's really been getting rocked left and right every season since 2016. I have no confidence in Harvey until he proves he's turned his career around.

I'll gladly take the Cincinnati Reds in the second game of this doubleheader.