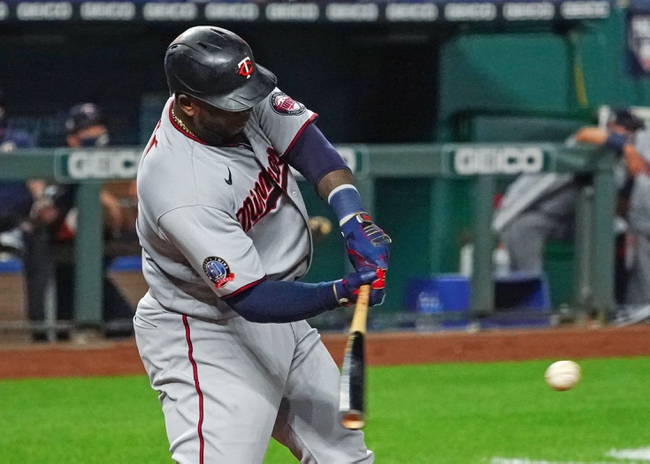 TV: MLBN, SNLA, ATTR Stream the MLB Game of the Day all season on ESPN+. Sign up now!

The Minnesota Twins and the Kansas City Royals meet in an AL Central division matchup from Kauffman Stadium on Sunday.

The Minnesota Twins will look to build on their 7-2 win over the Royals on Saturday night. Eddie Rosario and Miguel Sano each had three RBIs, with Rosario going 2 for 4 with a three-run home run while Sano had a pair of hits as well as a solo home run. Marwin Gonzalez added an RBI to round out Minnesota’s scoring as a team in the winning effort. Lamonte Wade Jr. went 2 for 4 with a double and Max Kepler added a double as well while Jorge Polanco, Jake Cave and Luis Arraez each chipped in a base knock to finish off the Twins’ offense in victory. Randy Dobnak got the win to improve to 5-1 after giving up both runs on eight hits while striking out a pair over five innings of work. Matt Wisler will start here and is 1-0 with a 1.50 ERA and 14 strikeouts this season. In his career, Wisler is 0-1 with a 2.25 ERA and 12 strikeouts against Kansas City.

The Kansas City Royals will try to rebound from their loss to the Twins on Saturday. Alex Gordon had a solo home run while Nicky Lopez went 2 for 5 with a double and an RBI to finish off KC’s scoring as a team in the losing effort. Whit Merrifield went 2 for 5 while Ryan McBroom, Adalberto Mondesi, Cam Gallagher and Melbrys Viloria all had base hits to cap off the Royals’ offense in defeat. Brady Singer took the loss, falling to 1-3 after allowing four runs on six hits while striking out three over four innings of work. Kris Bubic will start here and is 0-3 with a 5.12 ERA and 19 strikeouts this season. This will be Bubic’s second career start against Minnesota.

I’ve been all for giving the Royals the benefit of the doubt in this series and it’s paid off so far over the course of the season as Kansas City’s made us quite the profit against Minnesota. However, Bubic has yet to really find his footing in the rotation and while Minnesota’s had issues putting the Royals away this year, the Twins looked good on Saturday and should be able to take care of the Royals here against Bubic so give me Minnesota here. 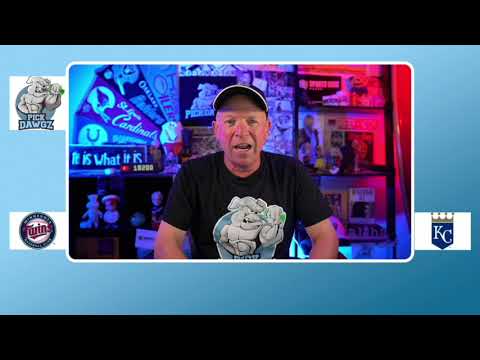