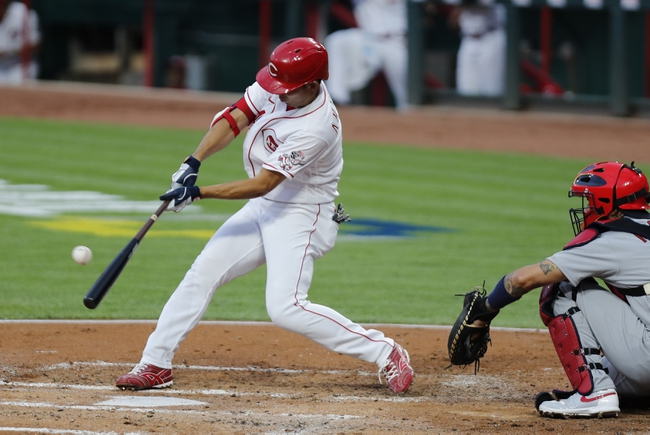 This will be the second installment in a three-game series between these teams this week. In the set opener on Monday, the Cardinals drilled in seven runs over the first four innings and managed to hang on for a 7-5 win. Check back all season long for free MLB picks and MLB predictions at Sports Chat Place.

The Cardinals had a great offensive outing on Monday, collecting 10 hits to Cincinnati’s seven. St. Louis still had to hang on late however, as the Reds banged out three runs in the bottom of the ninth to make things interesting. Paul Goldschmidt had another good game with three hits, two runs and an RBI there, and starter Dakota Hudson got the win on 7.0 innings, four hits, two runs (one earned), no walks and seven strikeouts.

For the Tuesday starting pitcher role, the Cardinals will send out Kwang Hyun Kim. Over his four games (three starts) this year—his first in the MLB—Kim has a 1-0 record with a 1.08 ERA, one save and seven strikeouts in 16.2 innings. Kim also carries a 0.90 WHIP this season.

Over on the Reds’ side, starting pitcher Anthony DeSclafani took his second loss of the year on Monday with 3.2 innings, seven hits, seven earned runs, four walks and just three strikeouts. Offensively, Eugenio Suarez had a great night for the Reds on two hits, one run and four RBI with a three-run homer.

Pick: I’m going Cardinals here, but this should be a pretty darn good matchup. Kim is coming off one unearned run across six frames in his last start Thursday versus the Pirates. He’s been pitching well this season and has become one of the Cardinals’ main weapons. As for Gray, he’s been great so far as well and is coming off five scoreless versus the Brewers. I like both starters to have nice games here, so this one looks like a lower-scoring affair as well. 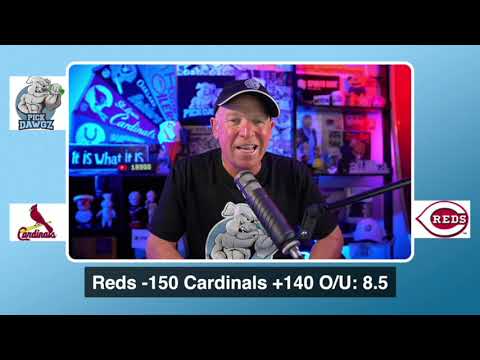