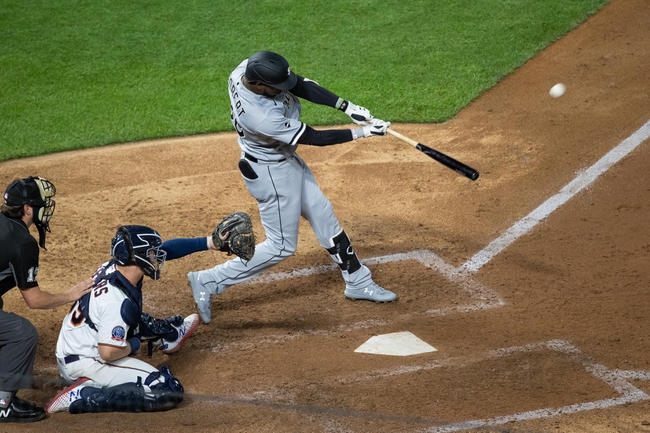 TV: NBCSCH, FSNO, MLBN Stream the MLB Game of the Day all season on ESPN+. Sign up now!

The Chicago White Sox and the Minnesota Twins meet in an AL Central division matchup from Target Field on Tuesday night.

The Chicago White Sox will try to build off of an 8-5 win over the Twins on Monday. Luis Robert went 2 for 4 with a home run, a double and two RBIs while Jose Abreu went 2 for 5 with a double and two RBIs as well. Adam Engel and Nomar Mazara each had two RBIs of their own to finish off the scoring for the White Sox in the win while James McCann went 2 for 4 with a double and Nick Madrigal had a pair of hits as well to finish off Chicago’s offense as a team in the win. Lucas Giolito allowed two earned runs on four hits while striking out eight over five innings of work, not factoring in the decision. Matt Foster got the win to improve to 4-0 on the year while Alex Colome closed things out for his 7th save of the year. Dallas Keuchel will start here and is 5-2 with a 2.70 ERA and 26 strikeouts this season. In his career, Keuchel is 4-3 with a 3.57 ERA and 34 strikeouts against Minnesota.

The Minnesota Twins will be out to bounce back after their loss to the White Sox on Monday. Miguel Sano had a solo home run while going 2 for 3 at the dish. Luis Arraez, Marwin Gonzales and Jake Cave each had RBIs to finish off the Twins’ scoring while Ryan Jeffers added a base hit as the Twins had just five hits as a team in defeat. Rich Hill gave up two runs on three hits over 3.1 innings in the start, not factoring in the decision. Taylor Rogers took the loss in relief to fall to 1-3 on the year. Michael Pineda will start here and is making his season debut after going 11-5 with a 4.01 ERA and 140 strikeouts last season. In his career, Pineda is 5-3 with a 3.24 ERA and 47 strikeouts against the White Sox.

Part of me would like to think that Pineda shows up here and is raring to go after being on the shelf for an extended period of time. The cynical part says he’s been on the shelf, he’s going to get tagged and these bats are hot. I’ll side with the angel on my shoulder and hope that Pineda pitches well here to match how well Keuchel has pitched, so give me the under as my free pick for this game but my stronger play is on who wins this game and I have that available as a premium pick that you can find here. 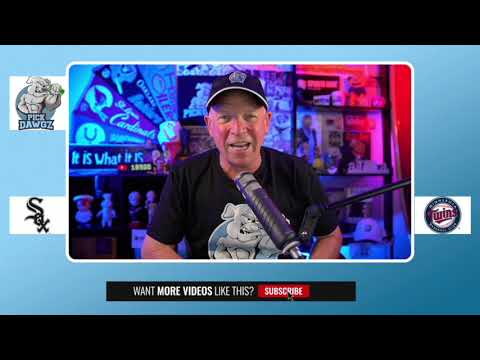