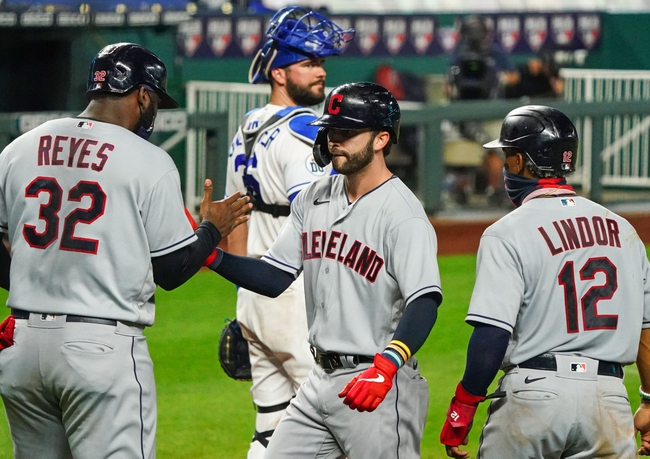 TV: STOh, FSKC Stream the MLB Game of the Day all season on ESPN+. Sign up now!

The Kansas City Royals need a win to snap a six-game losing streak. The Royals have scored nine runs in their last three games and three or less runs in six of their last eight games. The Royals have lost seven of their last eight games when scoring three or less runs. Whit Merrifield leads the Royals with 41 hits and 22 RBI while Maikel Franco and Jorge Soler have combined for 71 hits and 42 RBI. Brad Keller gets the ball, and he is 3-1 with a 1.93 ERA and 23 strikeouts this season. Keller is 2-1 with a 1.39 ERA and 30 strikeouts in his career against the Indians.

Brad Keller has allowed six runs and 17 hits through 28 innings the season while Zach Plesac has allowed four runs and 13 hits in his last 19 innings. The Kansas City Royals are going through a nasty slump and probably hold no betting value in their current form, but we're getting a solid pitcher in Keller at almost two times our money. Yes, the Indians are playing the hotter baseball, but with Keller pitching well in his own right, I'll take a shot in the dark with the Royals as a massive underdog.