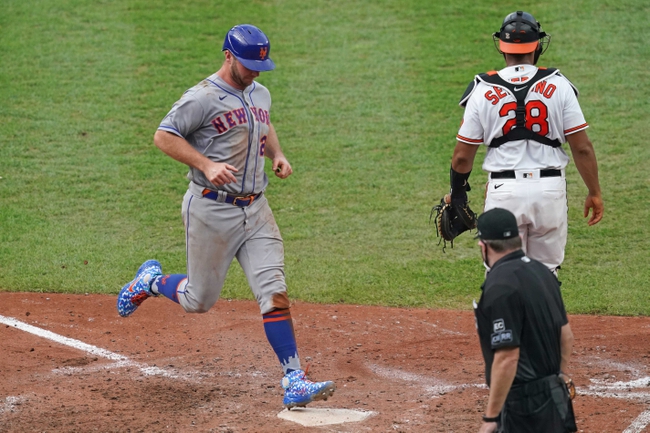 TV: MAS2, SNY Stream the MLB Game of the Day all season on ESPN+. Sign up now!

The Baltimore Orioles and the New York Mets meet Tuesday in MLB action from Citi Field.

The Orioles played a four-game set versus the Yankees this weekend. After dropping the first matchup, Baltimore won the final three games to take the series 3-1. As for the Mets, they played the Phillies this weekend. New York won two of the first three games, then in the Monday finale the Mets fell behind early but made a game of it, ultimately losing 9-8. Check back all season long for free MLB picks and MLB predictions at Sports Chat Place.

Over on the Mets’ side, they were down 6-0 at one point during the loss Monday, but took the lead with seven runs over the next three frames. Jeff McNeil hit a three-run homer among his two hits in the defeat.

Pick: I’m leaning Mets here, but really this seems like a coin-flip game at these odds. It’s going to come down to which pitchers are on for which teams, and the starters here haven’t done well lately. Means gave up four runs in five-plus to the Mets on Wednesday, and Wacha will probably be on a 70-or-so pitch count in this one. It’ll probably come down to opportunistic hitting against each bullpen late in the game. New York seems a better bet in that scenario, but this is probably one to stay away from. 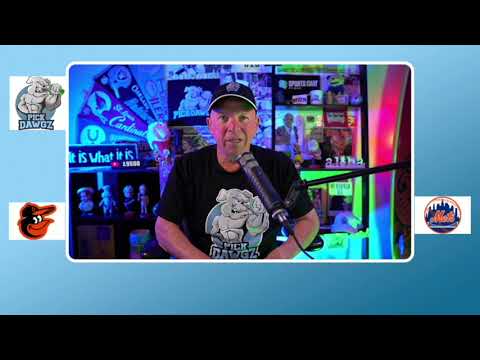